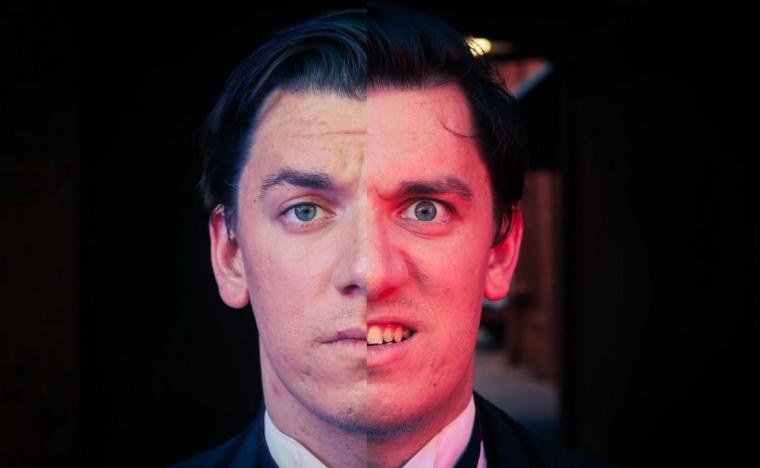 A Broadway musical sensation that played for more than four years and 1,500 performances, the stage version a Robert Louis Stevenson's literary classic – one boasting a score by Frank Wildhorn and a book by the legendary Leslie Bricusse – comes to life in Jekyll & Hyde, the romantic thriller that will enjoy a Quad City Music Guild interpretation from August 5 through 14.

As it weaves its tale of epic struggle, Jekyll & Hyde details the evocative saga of two men: one a doctor, passionate and romantic; the other a terrifying madman. It's also the story of two women: one, beautiful and trusting; the other beautiful but trusting only herself. Both of them, however, are in love with the same man – and are both unaware of his dark secret. A devoted man of science, Dr. Henry Jekyll is driven to find a chemical breakthrough that can solve some of mankind’s most challenging medical dilemmas. Rebuffed by the powers that be, Dr. Jekyll decides to make himself the subject of his own experimental treatments, accidentally unleashing his inner demons along with the man that the world would come to know as Mr. Hyde. In doing so, both a legendary novel and a beloved stage musical were born, with the lauded Broadway spectacle Jekyll & Hyde receiving four Tony nominations as well as Drama Desk and Outer Critics Circle Awards. 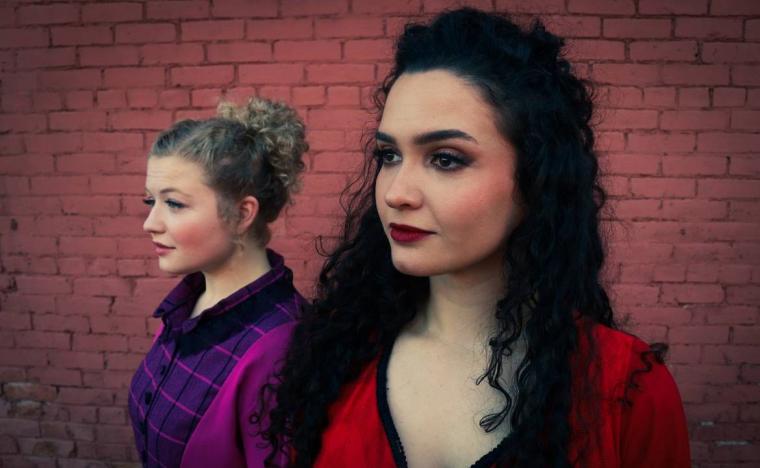 Directing and choreographing Jekyll & Hyde's Moline presentation is Music Guild veteran Heather Herkelman, who has previously appeared on the Prospect Park stage in productions of Beauty & the Beast, West Side Story, Mary Poppins, and last summer's Mamma Mia! Taylor Bley, a fellow Beauty & the Beast castmate who also performed in the musical version of Billy Elliot and Miracle on 34th Street at Moline's Spotlight Theatre, enacts the challenging roles of Dr. Jekyll and Mr. Hyde, while the roles of Emma Carew and Lucy Harris are respectively portrayed by Ariela Policastro and Megan Warren. 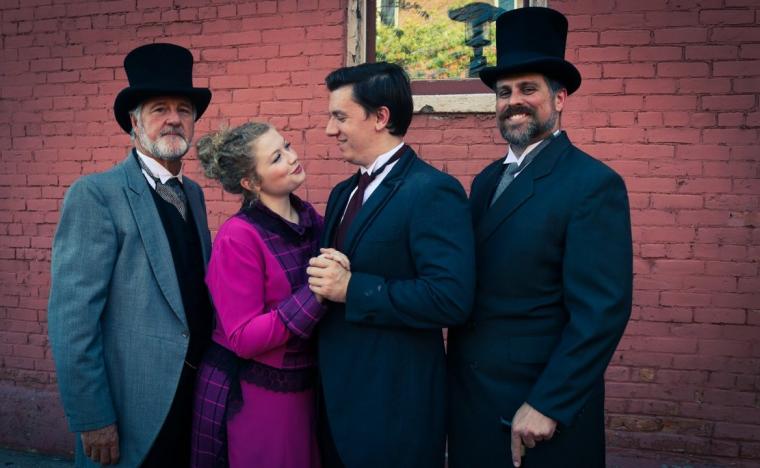 Quad City Music Guild's Jekyll & Hyde will be staged at Moline's Prospect Park Auditorium August 5 through 14, with performances on Fridays and Saturdays at 7:30 p.m. and Sundays at 2 p.m. Admission is $11-16, and more information and tickets are available by calling (309)762-6610 and visiting QCMusicGuild.com.