“La Divina: The Last Interview of Maria Callas,” March 26 through 28 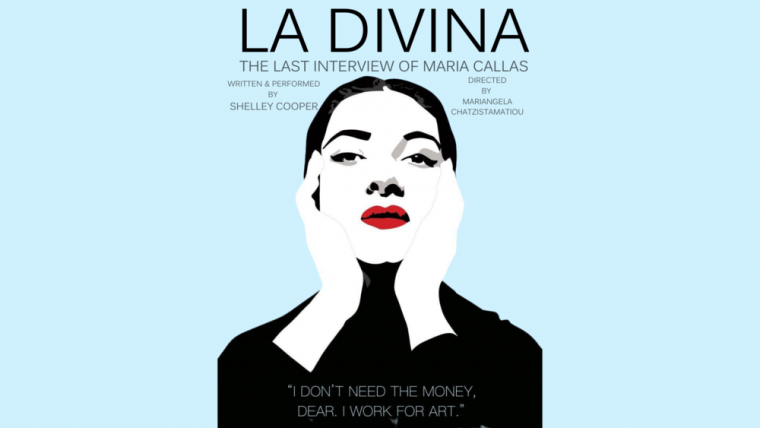 “La Divina: The Last Interview of Maria Callas" at the Black Box Theatre -- March 26 through 28.

Written and performed by Cooper and directed by Mariangena Chatzistamatiou, La Divina was inspired by the life and work of 20th Century opera singer Callas (1923-77), lauded for her bel canto technique, wide-ranging voice, and dramatic interpretations. With Callas also a notorious public figure known for her temperamental behavior and scandals that included a love affair with tycoon Aristotle Onassis, this hour-long presentation features tales from the diva's life interspersed with Cooper's renditions of some of Callas' most famous arias, and had its world premiere at the Orlando Repertory Theatre Black Box Space in 2010. The show was later performed at the International Performing Arts Institute in Bavaria, Germany and the KAD Theatre in Chiangmai, Thailand, and more recently at both Augustana and the Retzhof Castle in Gratz, Austria, as part of the International Global Theatre Experience. 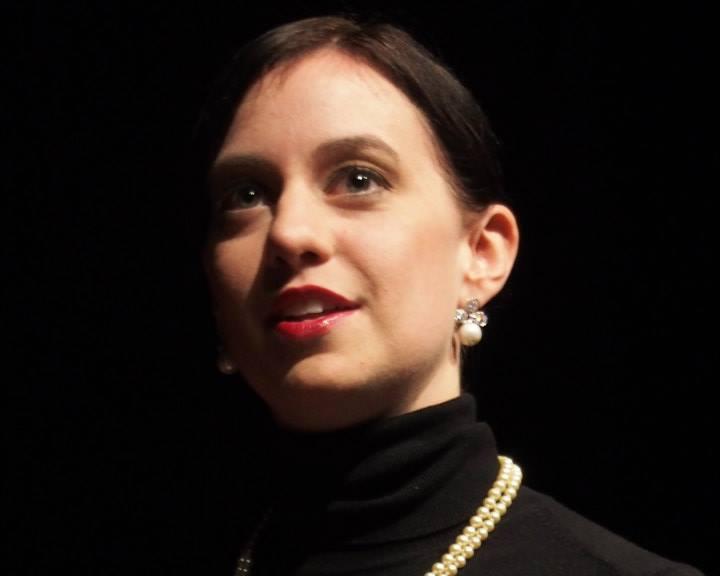 A vocal coach, director, choreographer, and actor specializing in musical theatre, Cooper has taught at institutions including LaGrange College, the University of Central Florida, and Bangkok's Mahidol University, and has led master classes in countries including Austria and Brazil. Cooper has also performed and directed for such companies as the Orlando Philharmonic Orchestra, Walt Disney World, Universal Studios, and the Venetian Macao. Among her area credits, Cooper has directed musicals including How to Succeed in Business without Really Trying, The Drowsy Chaperone (both for Augustana), Big River, and Dames at Sea (the latter two for the Mississippi Bend Players), and has appeared in such productions as Opera Quad Cities' The Pirates of Penzance, the Circa '21 Speakeasy's Mary & Ethel: How I Learned to Sing, and the Mississippi Bend Players' A Green River. Her performances in La Divina, meanwhile, have been praised nationally and internationally, with UCF's Artistic Director of Theatre Earl Weaver stating that Cooper “so completely embodied the life and work of Callas that, for most of the performance, it was hard to tell it was Shelley performing and not the real Maria Callas.”

La Divina: The Last Interview of Maria Callas will be staged March 26 through 28 with performances at 7:30 p.m. on Friday and Saturday and 2 p.m. on Sunday, and admission is $16. Patrons will be required to wear face masks, temperatures will be taken before entry, and only certain seats will be available in order to conform to social-distancing guidelines. Advance purchase of tickets is highly recommended in order to avoid the handling of money, and more information and reservations are available by calling (563)284-2350 or visiting TheBlackBoxTheatre.com.