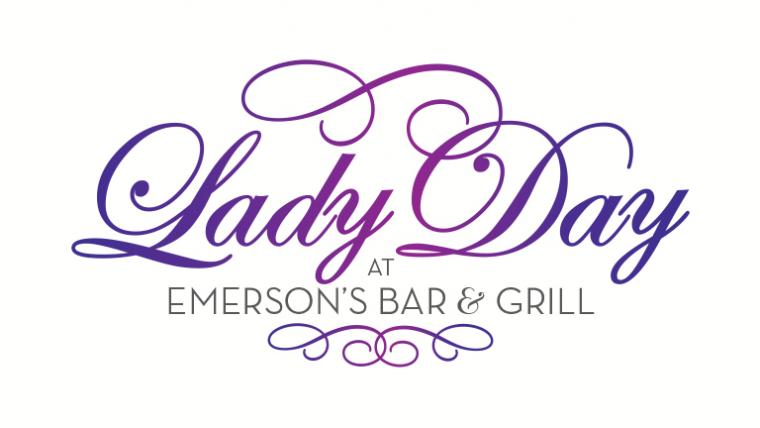 Described by The London Times as “original and riveting” and by New York magazine as a play that “hurts and exhilarates in just the right proportions,” the Tony-winning drama Lady Day at Emerson's Bar & Grill makes its area debut at Moline's Black Box Theatre January 26 through February 9, this stage biography of jazz legend Billie Holiday lauded by OnStage as “a searing portrait of a woman whose art was triumphant.”

Written by Lainie Rovertson, Lady Day at Emerson's Bar & Grill is set in 1959 in a seedy bar in Philadelphia, with the audience there to witness one of Holiday’s very last performances given four months before her death. As Holiday recounts stories from her life interlaced with salty, oftentimes humorous reminiscences, performances of more than a dozen musical numbers assist in creating a riveting portrait of the lady and her music. Featuring iconic songs such as “God Bless the Child,” “Strange Fruit,” “Easy Livin',” “What a Little Moonlight Can Do,” and “T'ain't Nobody's Business If I Do,” Lady Day at Emerson’s Bar & Grill offers an all-access pass to Holiday’s concert gifts and private persona as its legendary singer, with humor and hopefulness, takes us on an unforgettable journey through the highs and lows of her tumultuous life. 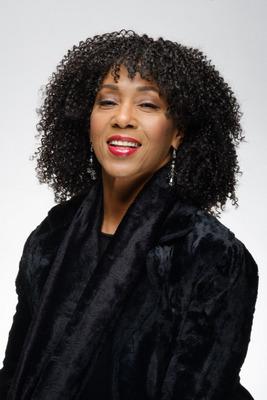 A Tony recipient for its sound design as well as for lead actress Audra McDonald, who received her record-breaking sixth Tony Award for the production, Lady Day at Emerson's Bar & Grill's area debut is being helmed by Black Box Theatre co-founder and artistic director Lora Adams, whose directorial credits for the theatre include Murderers, Love Letters, and this past fall's War of the Worlds: A Radio Play. And with Antonio Collins providing musical accompaniment as Billie Holiday's pianist Jimmy Powers, Kyle Jecklin on bass, and Wayne Allen on drums, Holiday herself is portrayed by Cynthia Johnson, a castmate in Adams' 2018 Crowns: A Gospel Musical whom Reader reviewer Rochelle Arnold praised for her “powerful stage presence and charisma that really commands your attention.”

Lady Day at Emerson's Bar & Grill runs January 26 through February 9 with performances on Fridays and Saturdays at 7:30 p.m. and Sundays at 2 p.m., admission is $16, and more information and tickets are available by calling (563)284-2350 or visiting TheBlackBoxTheatre.com.