“The Laramie Project,” October 12 through 14 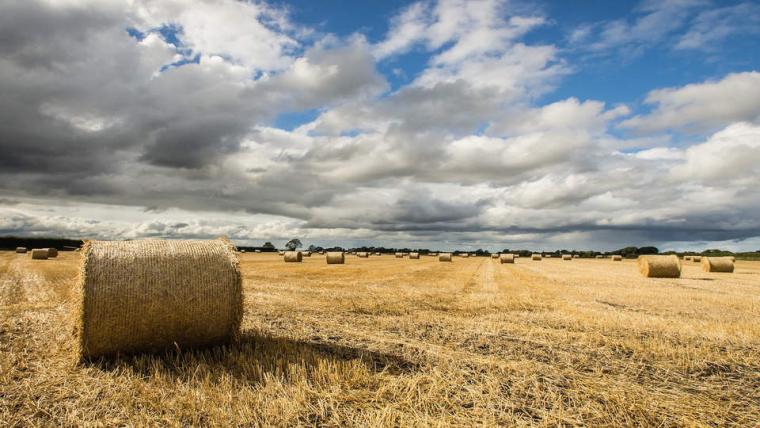 "The Laramie Project" at the Playcrafters Barn Theatre -- October 12 through 14.

Called “a provocative fusion of objective reality and emotional punch” by the New York Times and “thoughtful, pained, and powerful” by Variety magazine, the iconic Matthew Shepard drama The Laramie Project will be performed October 12 through 14 in a special fundraising presentation at Moline's Playcrafters Barn Theatre, with 11 actors portraying more than 60 characters between them.

The setting is Laramie, Wyoming, population 26,687. Often referred to as “the gem city of the plains,” Laramie was the sight of the brutal 1998 murder of Matthew Shepard – a gay, 21-year-old University of Wyoming student who, on October 6, was found tied to a buck fence beaten and unconscious. On October 6, local youths Russell Henderson and Aaron McKinney were arrested for kidnapping, aggravated robbery, and attempted first-degree murder. On October 12, Shepard died after five days in a coma, and the charges against Henderson and McKinney were amended to include first-degree murder.

Written by Moisés Kaufman and 11 fellow members of the Tectonic Theatre Project, and being presented at Playcrafters in the 20th-anniversary year of Shepard's death, The Laramie Project finds several of the play's eventual authors as traveling to Laramie and conducting interviews with the people of the town – friends, acquaintances, and those who knew his name only after the tragedy occurred. Edited from hundreds of hours of interviews, the play, through a series of monologues and short scenes, creates a stark, complex portrait of rural citizens coming to grips with their town's collective attitude toward homosexuality and hate crimes – a heartbreaking work that's also rich in tolerance, compassion, and hope for the future.

Directing The Laramie Project for Playcrafters is Cynthia Safford, who helmed the theatre's productions of And Then There Were None and Some Girls(s) and appeared in the company's July presentation of Clybourne Park. And enacting the play's citizens of Laramie is an ensemble of 11 boasting both Playcrafters veterans and actors making their debut appearances on the Barn Theatre stage: Rebecca David, Don Faust, Emmalee Hilburn, Greg Kerr, Eric Landyut, Veronika Larson, Sara Laufer, Rae Mary, Zoey Sloane, Kyle Taylor, and Nicholas Waldbusser.

The Laramie Project will be performed October 12 through 14, with performances at 7:30 p.m. on Friday and Saturday and 3 p.m. on Sunday, and admission is $15. Half of the show's proceeds will benefit the Matthew Shepard Foundation and The Project of the Quad Cities, and more information and reservations are available by calling (309)762-0330 or visiting Playcrafters.com.