Virtual Performance – “On with the Show: A QCMG Cabaret,” April 9 through 18 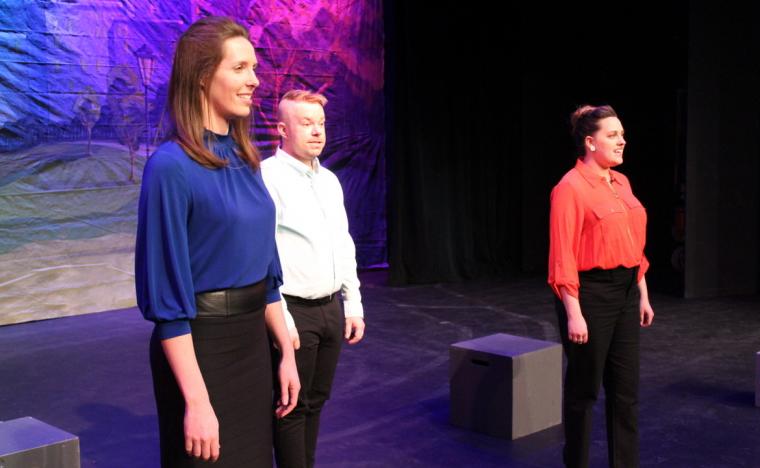 Emma Tully, Kevin Snell, and Ellen Rickert in Quad City Music Guild's “On with the Show: A QCMG Cabaret" -- April 9 through 18.

Some of the most enjoyable tunes in musical theatre will be performed by some of our area's most familiar and adored performers when Quad City Music Guild, from April 9 through 18, presents its virtual revue On with the Show: A QCMG Cabaret, an online trip through the 73-year history of this beloved Quad Cities theatrical institution.

With Music Guild veteran Christina Myatt serving as the performance's creative director, her credits ranging from directing and choreographing 2019's 42nd Street to starring as Norma Desmond in 2017's Sunset Boulevard, On with the Show: A QCMG Cabaret will feature songs from numerous audience favorites over the years, among them The Music Man, My Fair Lady, Carousel, Children of Eden, and You're a Good Man, Charlie Brown. Fans of musicals are sure to also recognize many of the song titles in the On with the Show repertoire, as the roster boasts classics including “With a Song in My Heart,” “Impossible Dream,” “Get Me to the Church on Time,” “You'll Never Walk Alone,” and the Music Man favorite “Gary, Indiana.” 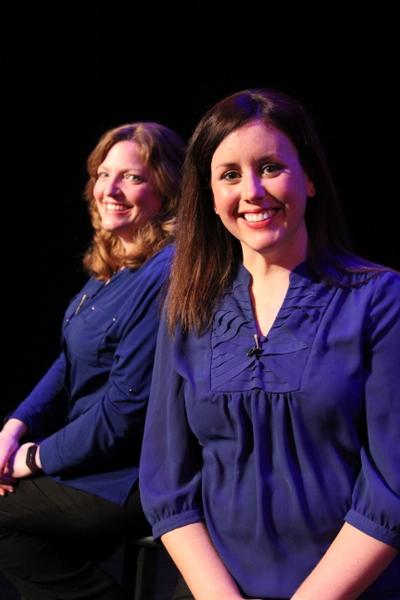 Regarding Music Guild's long Quad Cities history, the organization's Web-site biography states: “It all began on the evening of June 22, 1949, when a small group of faithful supporters sat on park benches in the old Chautauqua building to see the first Guild show, Victor Herbert’s Sweethearts. Tickets cost $1.50. The idea flourished and the enthusiastic response to the new organization’s first show prompted presentation of three shows in 1950, a pattern that followed until the season was expanded in the year 2000. … Quad-City Music Guild relies heavily on the volunteer spirit for all aspects of their performances, including the directing, acting, choreography, orchestration, lighting, sound, set construction, and concessions. Guild workers range from senior citizens to grade school youngsters, contributing countless hours of community involvement to the Guild. To date, QCMG producers and directors have utilized the skills of over 15,000 participants. To paraphrase a page from The Vagabond King program (1950), “The actors, the actresses, the members of the ensemble on the stage,… the men and women backstage, in the orchestra, and those who have worked for many months on the multitude of details… these are your neighbors and friends.” 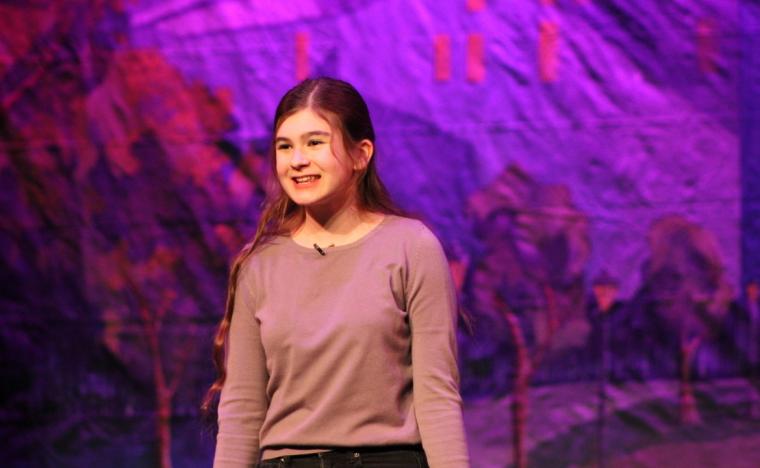 Quad City Music Guild's On with the Show: A QCMG Cabaret will be available for online viewing between April 9 and 18, with tickets $12 for single viewing, $18 for couple viewing, and $30 for family viewing. The streaming performance is available for 48 hours after ticket purchase, and more information is available by calling (309)762-6610 and visiting QCMusicGuild.com.