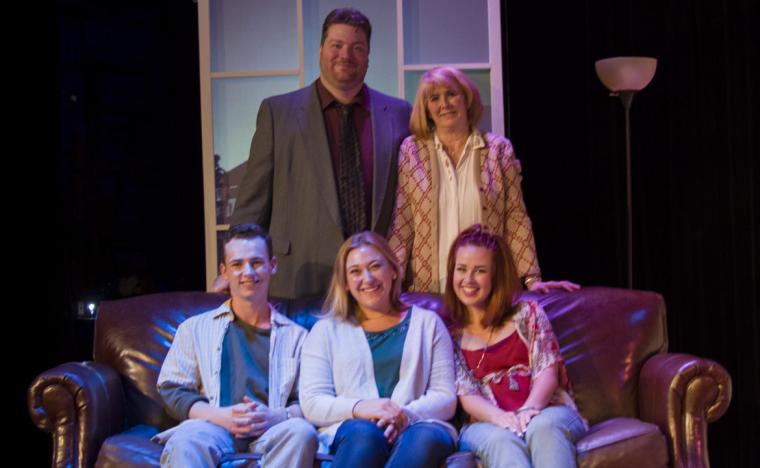 Winner of the 2007 Pulitzer Prize for Drama and the inspiration for the Oscar-nominated Nicole Kidman film, playwright David Lindsay-Abaire's family drama Rabbit Hole will enjoy a one-night-only virtual reading in a January 8 event hosted by Princeton's Festival 56, with the acclaimed work lauded by Entertainment Weekly as “a transcendent and deeply affecting new play which shifts perfectly from hilarity to grief.”

In Lindsay-Abaire's funny and devastating play, Becca and Howie Corbett have a picture-perfect family life in the suburbs of New York until a random, tragic accident takes the life of their four-year old son. Soon after, Becca’s younger, irresponsible sister Izzy announces that she is pregnant, and there will now be a new child in the family. As Becca and Howie grow apart, Becca’s mother Nat badgers Becca about her grieving process, and Jason, the young driver who killed their son, continually shows up to ask forgiveness. The group consequently finds itself on a bumpy road to healing with no road map in sight, and Rabbit Hole delves into the complexity of a family navigating deep grief, eventually learning what it means to live a fruitful life when things fall apart.

Festival 56's virtual reading of Rabbit Hole will take place at 7:30 p.m. on January 8, and registration is required for the free presentation, with viewers receiving a confirmation e-mail after joining the Zoom webinar. For information and to register, call (815)303-9151 or visit Festival56.com.