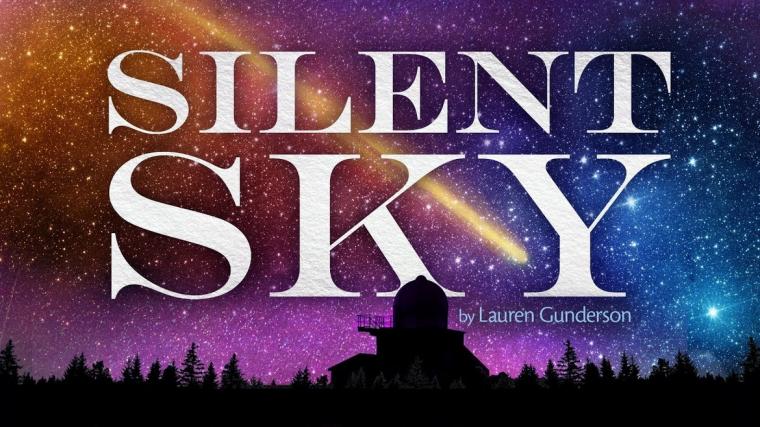 Praised by the Chicago Tribune for its “warmhearted wit leavened with wistful regret” and “inner light of emotional honesty,” playwright Lauren Gunderson's astronomical drama Silent Sky enjoys its area premiere at Moline's Black Box Theatre May 2 through 12 – a work that, according to the Tribune, “shines with the luminous joy of re-centering women whose achievements have been too long overlooked by the telescope of history.”

A slice of history in the vein of the Oscar-nominated hit Hidden Figures, Silent Sky finds its heroine Henrietta Leavitt beginning work at the Harvard Observatory in the early 1900s, where she isn’t allowed to touch a telescope or express an original idea. Instead, she joins a group of women “computers” charting the stars for a renowned astronomer who calculates projects in “girl hours” and has no time for the women’s probing theories. As Henrietta, in her free time, attempts to measure the light and distance of stars, she must also take measure of her life on Earth, trying to balance her dedication to science with family obligations and the possibility of love. 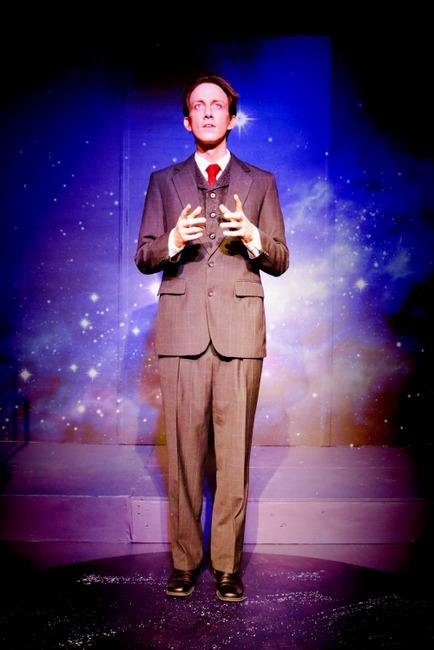 This true story of 19th Century astronomer Leavitt explores a woman’s place in society during a time of immense scientific discoveries, when women’s ideas were dismissed until men claimed credit for them. Social progress, like scientific progress, can be hard to see when one is trapped among earthly complications. But Henrietta Leavitt and her female peers believed in both, and their dedication changed the way we understand both the heavens and Earth, with Silent Sky described by OnStageBlog.com as “a story full of discovery, laughter, and heart” that is “stunning from start to finish.”

Directing Silent Sky is the Black Box Theatre's co-founder and artistic director Lora Adams, whose additional directorial credits for the venue include Murderers, Love Letters, and this past winter's Lady Day at Emerson's Bar & Grill. Portraying Henrietta Leavitt is Alice Guzman, a co-star in the Playcrafters Barn Theatre's recent Some Girl(s). And joining Guzman in the cast are Adam Cerny, Jennifer Kingry, Anna Schneider, and Jo Vasquez, with the production's stage management by Gregory Kerr and lighting design by Black Box Theatre co-founder David Miller.

Silent Sky runs May 2 through 12 with performances on Thursdays through Saturdays at 7:30 p.m. (no performance on May 11) and Sundays at 2 p.m., admission is $13-16, and more information and tickets are available by calling (563)284-2350 or visiting TheBlackBoxTheatre.com.