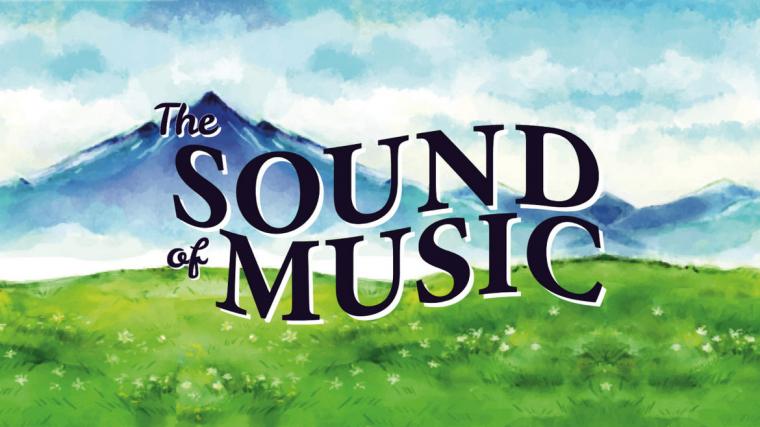 “The Sound of Music" at the Spotlight Theatre -- December 3 through 12.

One of the most venerable and beloved stage musicals of all time, The Sound of Music completes the 2021 season at Moline's Spotlight Theatre, the show adored by all generations for its rich characters, beautiful celebration of family, and an unforgettable Rodgers & Hammerstein score boasting such iconic songs as “My Favorite Things,” “Sixteen Going on Seventeen,” “Climb Ev'ry Mountain,” “Edleweiss,” and the unforgettable title tune.

The final collaboration between Richard Rodgers & Oscar Hammerstein II, The Sound of Music is based on the true story of the Von Trapp Family Singers, and captures a personal tale of growth and hope amidst the horrors of World War II. This timeless musical tells the tale of young postulant Maria Rainer, whose free spirit has trouble fitting into the rules and regulations of Nonnberg Abbey. Commissioned by the Mother Abbess to serve as the governess for seven motherless children, Maria transforms the von Trapp family home from a place of dour rules and regulations to one filled with joy, laughter, and music. In the process, Maria wins the hearts of all seven children and their widower father Captain Von Trapp, although their happiness seems destined to fate when Maria and the family learn that their beloved Austria has been taken over by the Nazis, and the retired captain must report for immediate service in the Nazi Navy. A musical masterpiece that led to an Oscar-winning 1965 film, The Sound of Music garnered five Tony Awards including Best Musical after its 1960 Broadway debut, and the show's original-cast album sold a remarkable three million copies.

Directing The Sound of Music is the Spotlight Theatre's co-founder and -owner Sara Tubbs, who also helmed the venue's 2019 production of Matilda: The Musical, co-directed this June's presentation of You're a Good Man, Charlie Brown, and appeared in musicals including The Spitfire Grill, Big: The Musical, and A Gentleman's Guide to Love & Murder. Lillian Maynard, a co-star in the venue fall production of Little Shop of Horrors, plays Maria, while Captain von Trapp is portrayed by Victor Angelo, a veteran of the Playcrafters Barn Theatre's Proposals and the Richmond Hill Barn Theatre's musical The Fantasticks. Michael Tarchala serves as choreographer, with the show's creative team also including music director Jon Jaworowski, assistant music director Katie Griswold, stage manager Sara Laufer, costume designer Sara Wegener, props designer Sarah Greim, and hair and makeup artist Becca Johnson.

The Sound of Music runs December 3 through 12, with performances Fridays and Saturdays at 7 p.m. and Sundays at 2 p.m. Admission is $20-25, and more information and tickets are available by calling (309)912-7647 and visiting TheSpotlightTheatreQC.com.