“The Producers,” September 30 through October 9 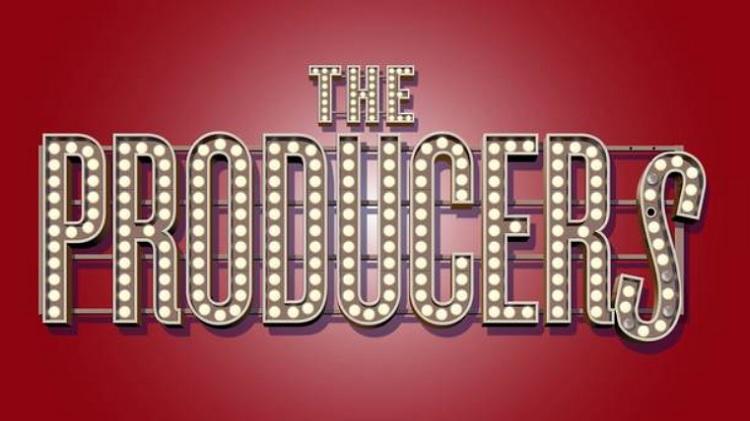 "The Producers" at the Spotlight Theatre -- September 30 through October 9.

One of the biggest Broadway hits in history and the winner of a record-setting 12 Tony Awards including Best Musical, Mel Brooks' stage smash The Producers enjoys its eagerly awaited run at Moline's Spotlight Theatre from September 30 through October 9, this hysterical adaptation of Brooks' Oscar-winning comedy, according to the New York Times, a show in which the audience is "going to be hard-pressed to choose one favorite bit from the sublimely ridiculous spectacle."

In this laugh-out-loud, outrageous, crowd-pleasing farce that has been a smash hit since its 2001 debut, fading Broadway producer Max Bialystock is desperate to get to the top of his profession again, and he finds an unlikely ally in mousy accountant Leo Bloom, who hypothesizes that one could make far more money with a flop of a show than with a hit. Together, the two set out to produce the worst musical ever to hit Broadway, with the worst script, the worst director, and the worst cast they can find. Their goal is that after they raise two million dollars to finance the show, Max and Leo will take the money and head to Rio when the production inevitably closes after just one performance. But can, against all odds, their theoretical bomb Springtime for Hitler prove to be a smash? With no shortage of show-stopping musical numbers and Brooks’ signature humor keeping audiences in stitches, The Producers had an incredible Broadway run of 2,502 performances, and beyond its dozen Tony wins, the stage work scored a Grammy award for Best Musical Show Album.

The Producers runs at the Moline theatre from September 30 through October 9, with performances on Fridays and Saturdays at 7 p.m. and Sundays at 2 p.m. Admission is $20-25, and more information and tickets are available by calling (309)912-7647 and visiting TheSpotlightTheatreQC.com.