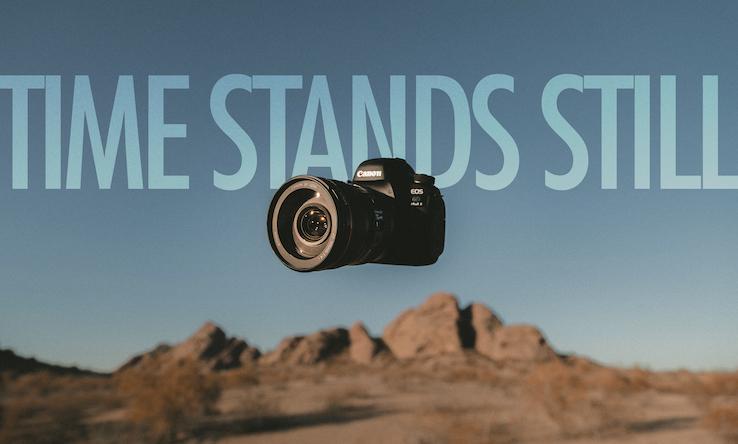 Boasting dialogue that, according to the New York Times, “crackles with bright wit and intelligence” and described as its author's “finest play since the Pulitzer Prize-winning Dinner with Friends,” Tony Award nominee Donald Margulies' Time Stands Still serves as the first studio-theatre production of St. Ambrose University's 2019-20 season, its September 5 through 7 demonstrating why Variety magazine raved, “The play's two hours fly by as if time has stood still and you've barely taken a breath.”

Its 2010 Broadway production a Tony-nominated hit, Time Stands Still examines the lives of two romantically attached journalists who make a living out of documenting the horrors of war. When photographer Sarah and her reporter boyfriend James come back from covering the Iraq War, both are physically bruised and emotionally beaten. While they are recovering, however, their best friend Richard brings his new, much younger girlfriend Mandy to visit, and their burgeoning relationship makes James and Sarah examine their own relationship and career choices. Is it possible for two people who are used to living in dangerous conditions to carve out a normal life? Can they stay together amidst unspoken betrayals and conflicting ideals? Margulies’ Time Stands Still addresses these questions while leaving unanswered qualms regarding the way America deals with its coverage of war and tragedy, resulting in a fast-paced drama in which, as The Hollywood Reporter stated, “the playwright's gifts for sharp, witty dialogue and incisive characterizations are well on display.”

St. Ambrose's Studio Theatre is located in the university's Galvin Fine Arts Center, and Time Stands Still's September 5 through 7 run will feature 7:30 p.m. performances on Thursday and Friday and a 3 p.m. performance on Saturday. Admission is $7, and more information and tickets are available by calling (563)333-6251 or visiting SAU.edu.