Tree-Lined Triptych: “Selections from Menotti,” at Lincoln Park through June 18 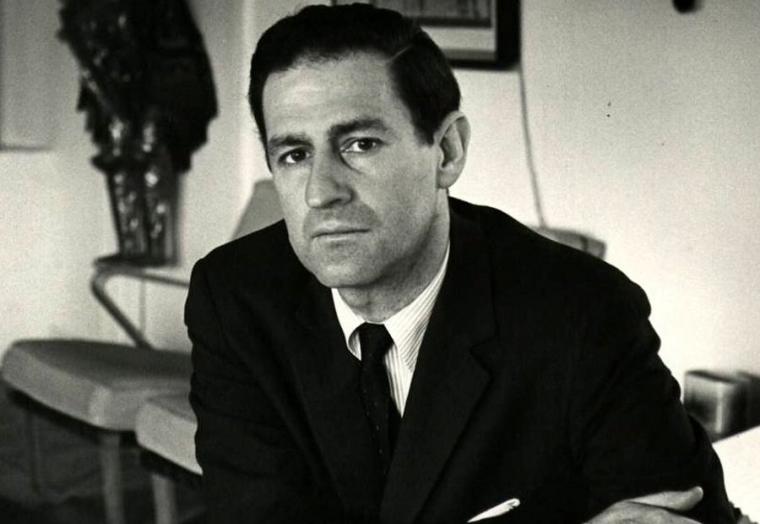 When my editor was doling out reviewing assignments for the month, I more or less said, “Please – anything but opera!” Then, due to availability issues, I ended up being assigned to review Opera @ Augustana's and Genesius Guild's Selections from Menotti.

Don’t get me wrong: I adore classical music, including opera. But despite having sung soprano in somewhat challenging church-choir compositions for almost 30 years, I have very little technical knowledge of music, and always presumed that learning how to read it would be beyond my capability. It was with consequent trepidation that I went to Lincoln Park on June 9 to review three operas by Gian Carlo Menotti that involved many Augustana students, alumni, teachers, and staff members – including Michelle Crouch, a voice instructor at the college who serves as the production’s director.

For all my fears, though, I needn’t have worried. Simply being in that magical park on a lovely summer’s evening and hearing the opening strains of music played by a 22-piece orchestra, under the conduction of Brian Dollinger, put me at ease and in an anticipatory mood. (A live orchestra! There's something that's always a wonderful treat.)

The highlight, for me, was the hour-long production of The Old Maid & the Thief, which took place after a brief intermission. Composed in 1939 and, like the other two operas, sung entirely in English, it tells of how “The devil couldn't do what a woman can – make a thief out of an honest man.” Under Crouch’s highly capable direction, the story unfolded with wonderful drama enhanced by beautiful voices that did justice to Menotti’s work, and I enjoyed Rachel Vickers’ glorious portrayal of Miss Todd (the “old maid”) very much. Although she was far younger than her character, Vickers' commanding presence and dramatic capabilities gave credence to her role, especially in the early scene in which she's having tea with her friend Miss Pinkerton (the terrific Kristan Mitchell) and they each sing of how long they've been without the company of a man.

Miss Todd’s maid Laetitia (beautifully sung by Emmalynn Tully) perhaps fears a similar fate, and when the wanderer Bob (Nathan Windt) comes to the door, she manages to convince Miss Todd to allow him to stay in the house. Windt’s bedroom aria is sublime, while his character is in for a surprise ending as unexpected twists and turns take place in this rather dark story. Everything in The Old Maid & the Thief was also enhanced by Ellen Dixon’s costuming, which, along with the women’s admirable hair-dos, were wonderfully evocative of the 1940s.

The Telephone, a comedic one-act, was the evening's opening opera. Running a little over a half-hour, it relates the efforts of Ben (Jonathan Schrader) as he tries to propose to his girlfriend Lucy (Rochelle Schrader, who in real life is married to Jonathan). Much to his frustration, and to mine, his multiple attempts are unsuccessful due to friends who keep calling Lucy on her land-line. Really, why can’t opera be more relevant to our actual experience? Have people always been so easily distracted? Schrader and Schrader, however, are in great voice and do a nice job conveying the story, although the final scene wherein Ben calls Lucy from a pay phone would've been much more effective had he been staged with appropriate lighting, and not been left standing in the dark.

Meanwhile, Menotti’s 10-minute opera A Hand of Bridge, with its music by Samuel Barber, features the Schraders again, this time with Rochelle's Geraldine and Jonathan's Ben partnered at a bridge table against Victoria Kleeman's Sally and Timothy Bloser's Bill. While each character presents a socially acceptable front, they're all clearly very unhappy in their present circumstances, playing cards while singing their inner thoughts and desires. While her husband reveals his sexual fantasies, Geraldine yearns for love. Sally is the “forever dummy” singing about a hat with peacock feathers. And her husband Bill longs for his mistress Cymbaline, his operatic piece ending with Sally's “You’ve trumped the queen!”

Not short on drama, but long on musical quality, the Selections from Menotti productions showcase just a sampling of the marvelous musical talent we have in the area. And did you know that, thanks to grants and donations, all performances in the Guild’s schedule are free? So pack a picnic this weekend and head out to Lincoln Park for a beautiful evening under the stars.