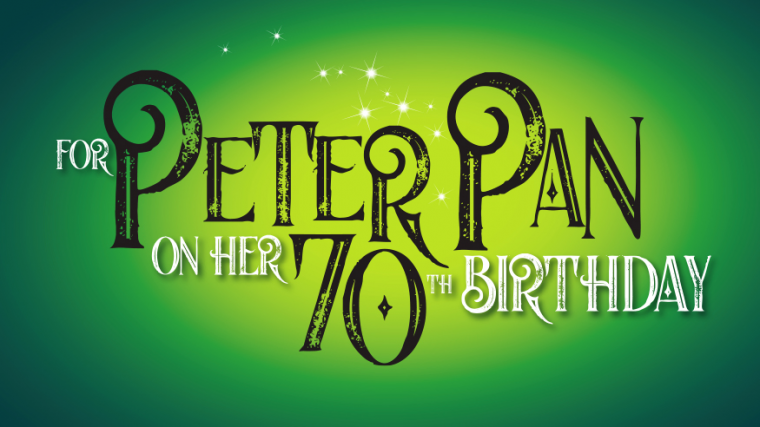 Hosted by the Mississippi Bend Players

A family-themed dramatic comedy with its roots set in her hometown of Davenport, Tony Award nominee Sarah Ruhl's stage tribute To Peter Pan on Her 70th Birthday will be presented by the Mississippi Bend Players in a special virtual reading on August 21, with the author's mother – actress Kathy Kehoe Ruhl – portraying a role based on herself and the playwright leading a live Q&A session following the performance.

Ruhl's latest stage piece opens with protagonist Ann sharing memories of her father, and immediately remembering playing Peter Pan in her hometown theatre in Davenport, Iowa – particularly when he used to bring her flowers after her performance. Ann's memory, however, is jogged by the fact that she and her four siblings are in their father’s hospital room during his final moments. His death sparks a conversational wake that includes everything from arguments over politics to when each sibling realized that they grew up in this loving look at a family’s views on death, life, and the allure of never growing up – a work described by the Hollywood Reporter as “a deeply personal effort” with “strong autobiographical roots.”

Playing Ann in the pre-recorded Zoom reading on August 21 is the woman the role is actually based on: Sarah's mother Kathy Kehoe Ruhl, who began performing through Davenport Children's Theatre (now Davenport Junior Theatre) and has appeared in over 50 Chicago productions since 1964. The To Peter Pan cast also features Chicago performer Jeanne Scurek, a quartet of familiar area-stage participants (Michael Carron, Jeff Coussens, Doug Kutzi, and Reader employee Mike Schulz), and Mississippi Bend Players veteran Tristan Odenkirk providing narration. The performance's director is Augustana College professor Jennifer Popple, whose credits include Noises Off, Crimes of the Heart, and Ruhl's In the Next Room (or The Vibrator Play).

To Peter Pan on Her 70th Birthday will be presented via Zoom at 7:30 p.m. on August 21, with tickets available at Augustana.edu/tickets. Reservations are free, but donations are encouraged, and half of the proceeds raised will benefit Davenport's Central Community Circle Food Pantry. A Zoom link to the online performance and subsequent Q&A will be sent to ticket-holders at noon on August 21, and more information is available by visiting MississippiBendPlayers.com.