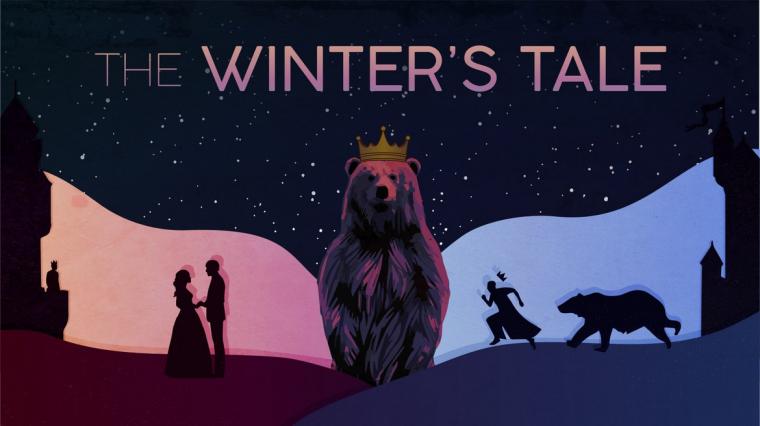 “The Winter's Tale" at the Riverside Theatre Festival Stage -- July 15 through 25.

As The Winter's Tale begins, Polixenes, King of Bohemia, has been on a nine-month visit to the court of his childhood friend Leontes, King of Sicilia, and his wife, Queen Hermione. Leontes, however, becomes wrongly convinced that the pregnant Hermione has been having an affair with Polixenes, and the Bohemian king tries to persuade his most trusted courtier, Camillo, to subsequently poison his friend. Yet Camillo, unconvinced of the queen's innocence, instead warns Polixenes of Leontes' suspicions, and they depart for Bohemia together. After some time passes, another courtier, Antigonus, is ordered to abandon Hermione's newborn daughter on a desert shore while Leontes tries Hermione for treason, and the courtier leaves the baby girl on the coast of Bohemia, where an old shepherd and his clownish son eventually find the baby, name her Perdita, and bring her up as a member of their family and name her Perdita. With Shakespeare's narrative then jumping another 16 years, The Winter's Tale ultimately emerges as a combination of tragedy, comedy, romance, and psychological drama, and has been performed and produced by stage artists including John Gielgud, Peter Brook, Kenneth Branagh, and Oscar- and Tony-winning director Sam Mendes.

The Winter's Tale will be performed on Lower City Park's Riverside Theatre Festival Stage from July 15 through 25, with productions taking place Thursdays through Sundays at 7:30 p.m. Shows will be preceded at 6:30 p.m. by lawn activities, games, and refreshments, and nightly “Green Shows” will begin at 7 p.m. in the adjacent picnic area, providing fun, comedic, family-friendly introductions to the play and the world of Shakespeare. Admission is free, and more information is available by visiting RiversideTheatre.org.