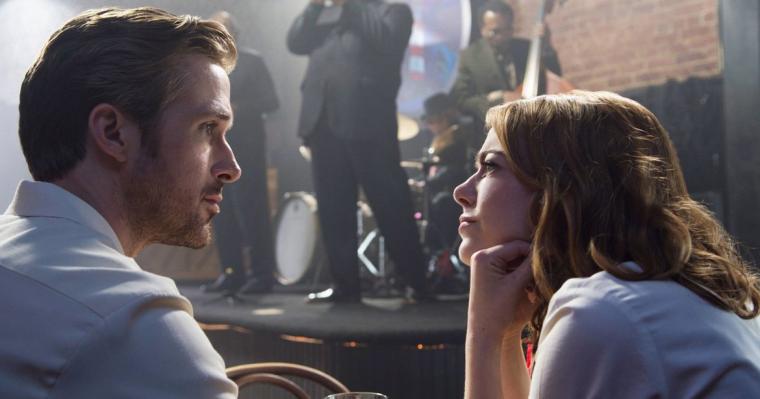 La La Land has 14 Oscar nominations. It won seven Golden Globe Awards – a new record – out of seven nominations. It won the Producers Guild and Directors Guild awards, both of which have led to Best Picture wins eight times out of the past 10 years. The movie is still in the box-office top 10 more than a month after its wide release, has grossed more than $125 million domestically, and is such a pop-culture touchstone that Saturday Night Live recently aired a skit in which two cops attacked a perp for the cardinal sin of insufficient admiration for the movie. The guy liked it; he just didn’t love it.

Consequently, you may see little point in watching the near-certain La La Land coronation that will accompany the 89th Annual Academy Awards (scheduled to air on Sunday, February 26). But if you’ve read this far, please, gimme a break – of course you’re going to watch it. Maybe just for host Jimmy Kimmel’s jokes, or to see if it’s Marvel or DC that winds up with the most wins. (My guess: It’ll be a draw at zero.) Maybe it’s to enjoy Original Song nominees performed by Justin Timberlake and Lin-Manuel Miranda and Sting, or to see if Viola Davis or Meryl Streep gives another crazy-good acceptance speech. (My guess: One of them will.) Maybe it’s just to see what people are wearing. (A fact: That’s why my mother watches every year.)

Or maybe it’s to find out whether La La Land – with 12 wins or more – will indeed enter the record books as the most-Oscar-lauded title in history. (I’m predicting 10 wins, one short of tying the record.) Or just to see if yours truly can recover from his rather detestable showing of 13 correct guesses out of 24 last year. (God knows that’s why I’ll be viewing.) So without further ado ... .

Those who sense a growing “La La Land isn’t that good” backlash aren’t wrong. And the last film to win Best Picture without an accompanying nomination for the Screen Actors Guild (SAG) Best Ensemble citation was 1995’s Braveheart. But incredibly strong frontrunners tend to get unseated only when there’s one truly viable alternative (Crash in 2006, Shakespeare in Love in 1999), not when there are as many as three, which there are in Manchester, Moonlight, and maybe SAG-ensemble champ Hidden Figures. Plus, if the musical wins 11 or more prior to the evening’s biggest prize, won’t we all kind of be rooting for it regardless? Watching history being made is fun. Usually.

While I’m not discounting the potential shocker of a Jenkins victory, the odds are so overwhelmingly in Chazelle’s favor that not predicting him would be an act of deliberate obtuseness. That’s never stopped me before, but it’s gonna this time. 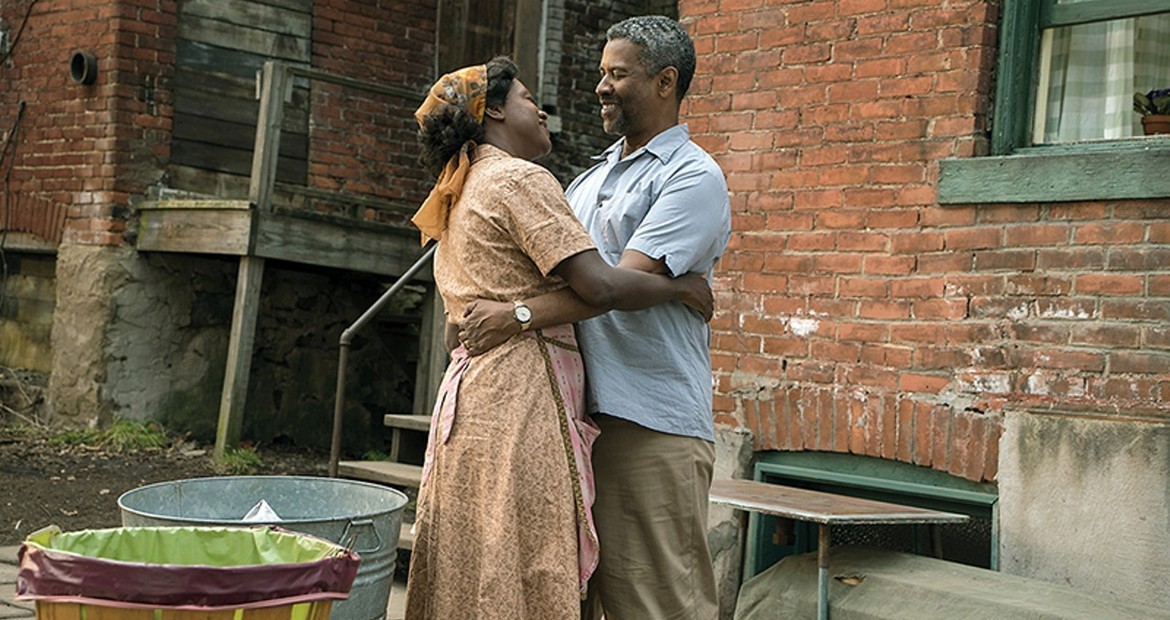 If Huppert wins instead, which could feasibly happen, all bets are off in the Picture and Director categories. Yet no one, to date, has won an Oscar for a leading performance without first being nominated by SAG, and Huppert wasn’t. The award went to Stone. I’m just doin’ the math.

The biggest nail-biter of the evening, and a pick I might eventually regret, if only prediction-wise. But while I’m convinced that Affleck’s is the performance of the year, I also know that Oscar voters lo-o-o-ove their standing-O opportunities, and excepting Michelle Williams, Joaquin Phoenix, and brother Ben, few would be likely to give one to Casey. Denzel, though, absolutely would get the crowd on its feet, and in the past voters have certainly done worse than award an actor his third Oscar for what may be career-finest work.

It’s an awfully quiet performance and he vanishes early, but that beautiful SAG Award speech – and Ali’s irrefutable excellence – should be more than enough to carry him through. 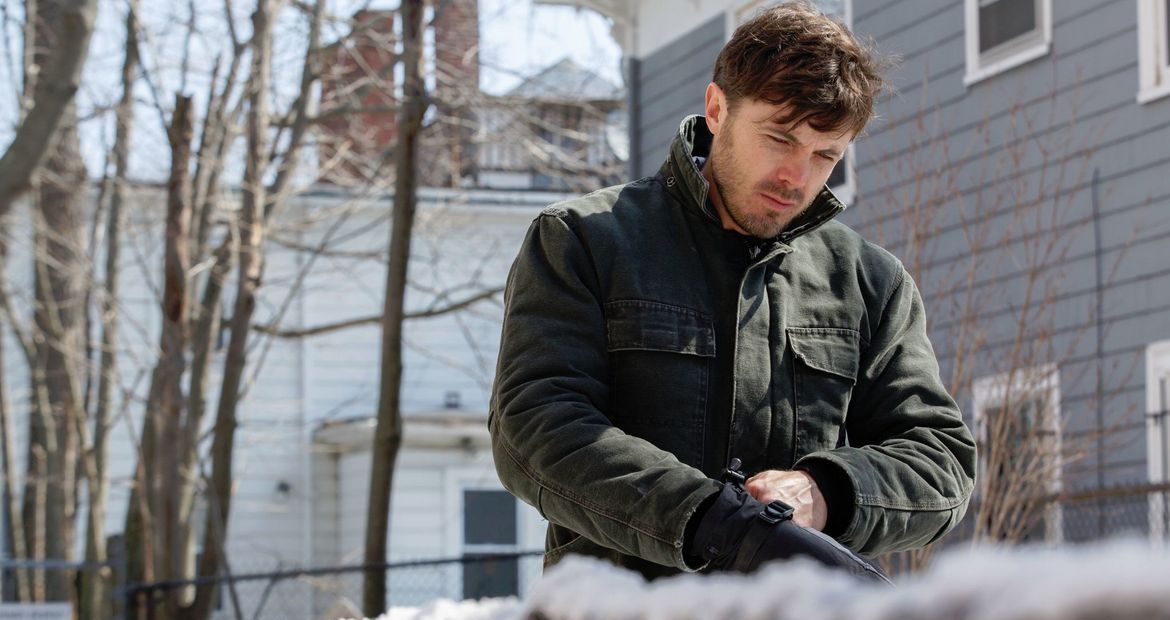 La La Land is a triumph of many things, but writing isn’t necessarily one of them. That may not matter, as Chazelle’s script won the Golden Globe, and those hungry for a sweep might easily go for the movie all the way down the ballot. Here’s hoping a true triumph of writing pulls it off, but I ain’t placing any money on it.

My money’s going here instead.

Laika Studios – the company behind Coraline, ParaNorman, and The Boxtrolls – is inching closer and closer to a win in this category. Kubo, though, would’ve had a better chance if not against the mammoth-sized popularity of Zootopia, a movie whose themes also afford its victors their right to a politically themed speech. ’Cause we’re not gonna get any of those this year.

My brain is telling me to go with the hugely lauded, nearly three-hour comedy Toni Erdmann, especially in light of recent news of – surprise! – a planned American remake with Kristen Wiig and Oscar-magnet Jack Nicholson. My gut is telling me The Salesman, especially in light of its director, Asghar Farhadi, not being allowed to attend the ceremony due to the travel ban imposed on his home country of Iran. Trust me: Zootopia will just be the tip of the evening’s political-speech iceberg.

Best Documentary Feature
13th
Fire at Sea
I Am Not Your Negro
Life, Animated
O.J.: Made in America 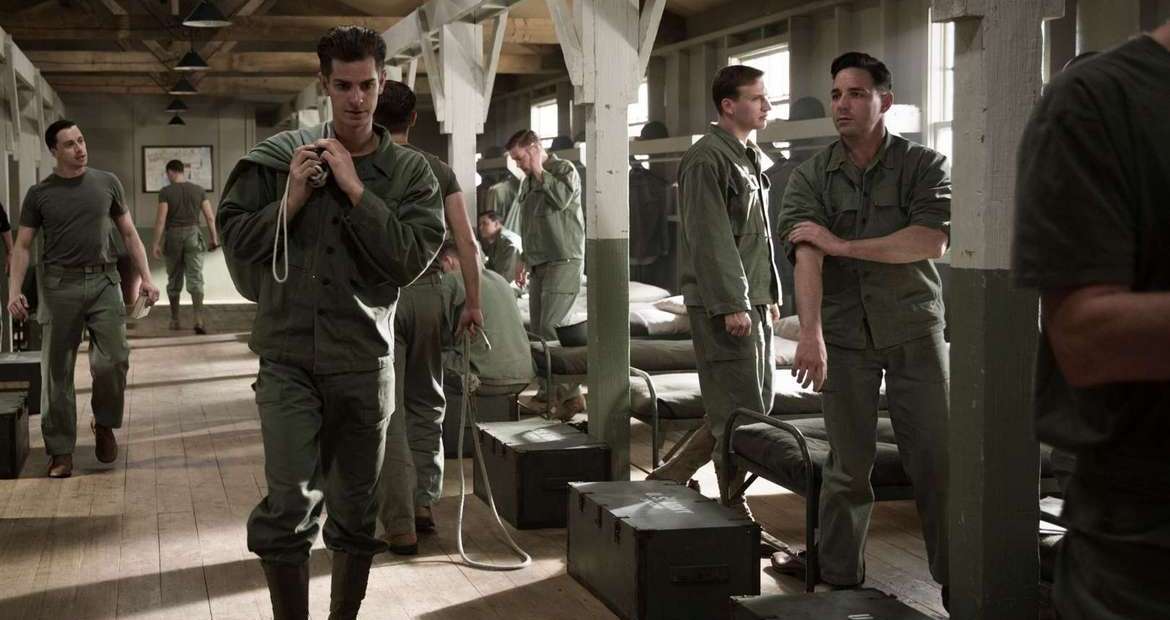 ... but perhaps not this one. Again, voters may just blindly choose La La Land in every below-the-line category, although I’d hope they’d give serious thought to Silence’s cinematography, Arrival’s and Moonlight’s editing, and “Audition (The Fools Who Dream),” the actual Best Original Song in that film. But war movies tend to do well here – recent victors include American Sniper, The Hurt Locker, Letters from Iwo Jima, and even Michael Bay’s dreadful Pearl Harbor – and this feels like a win that can safely go to what Indiewire’s Anne Thompson coined the Academy’s “steak-eater” demographic who wouldn’t be caught dead voting for a sissy musical such as La La Land. Plus, I suppose Mel Gibson deserves at least one acknowledgment beyond a snarky swipe in Jimmy Kimmel’s opening monologue. 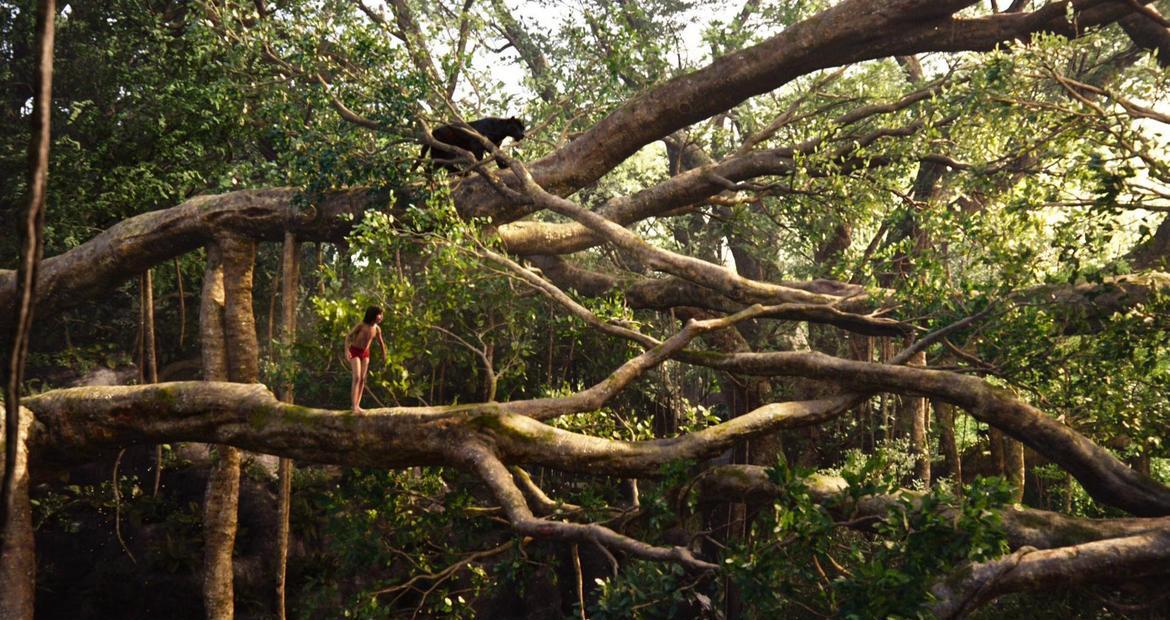 I really want to predict Kubo here, but feel that enough voters will be confused about where visual effects end and animation begins (or vice versa) that they’ll just throw up their hands and go with The Jungle Book instead. The movie is like Gladiator or Life of Pi times a thousand!

As a rule, in this category, the victor tends to be the least embarrassing choice, so that rules out Suicide Squad. Star Trek Beyond wouldn’t be embarrassing, but its placement here might cause too many voters to ask, “There was a new Star Trek last year?!” Let’s go with the Best Foreign-Language Film nominee, if only because its win might let the lauded acknowledge their nominated work last year for The 100-Year-Old Man Who Climbed Out the Window & Disappeared – still the best Oscar-nominated title ever.

You can, as I did, currently watch the fantastic Extremis and The White Helmets on Netflix, and 4.1 Miles on the New York Times Web site. You still, as I’m doing, might predict Joe’s Violin for the Oscar, considering that the preview for this tale of a Holocaust survivor who bequeaths his cherished violin to a 12-year-old girl from the Bronx makes you cry in a mere 90 seconds. I’m thinking the entire 24 minutes of that short will eventually kill me.

Based solely on the films’ previews – all of them found at Oscar.Go.com – Silent Nights looks like a total heartbreaker. It’s also about an immigrant. Let the political speeches continue!

Piper is that intensely adorable mini-film with the baby bird and the waves that played before Finding Dory, and it won the Annie Award – basically the Animated Oscar – for 2016’s Best Short. But despite numerous nominations, a Pixar creation hasn’t won in this category for 15 years, and while Piper is stunningly well-animated, little about it suggests that the company needs to find room on its mantel for yet another trophy. Let’s go with Pearl, which won three Annies of its own and is described on Wikipedia as “the first virtual-reality film to be nominated for an Academy Award.” I don’t know what that means, exactly, but I’m dying to find out.