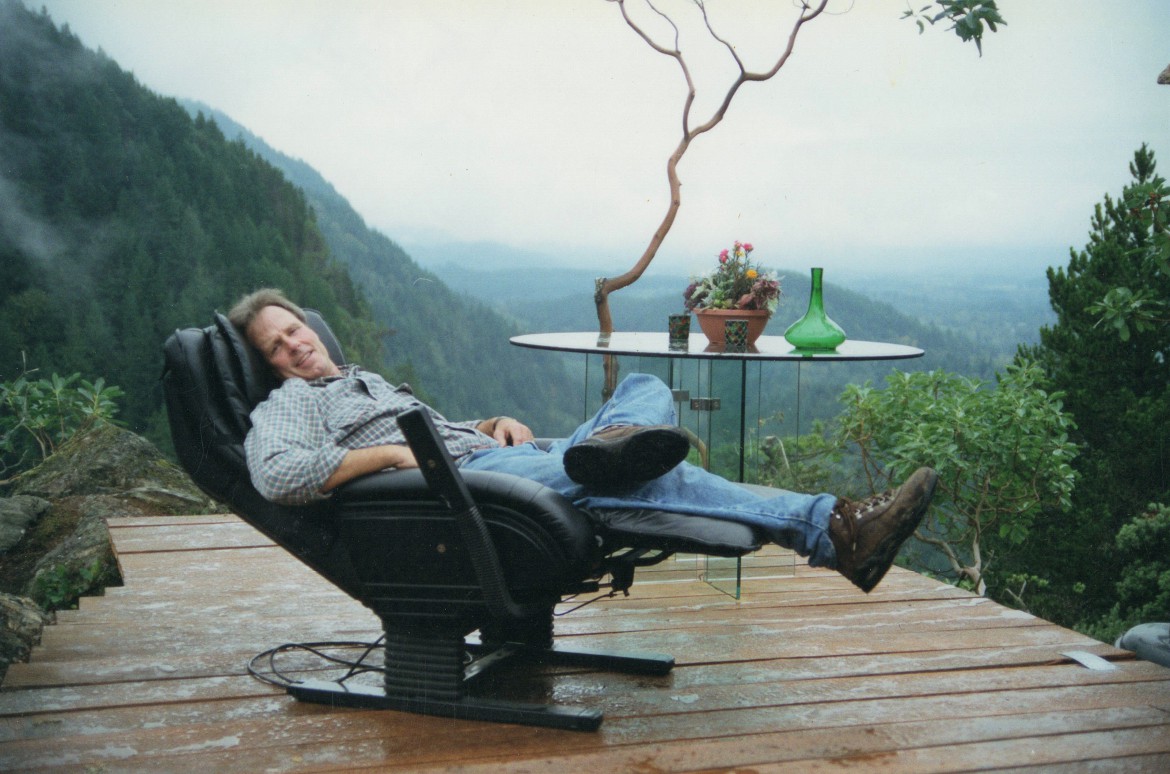 It is with a heavy heart that I write these words. One of my oldest and dearest friends, Todd Martin Stafne, passed unexpectedly at his home on April 11.

Todd was part of the circle of lifelong friends in Bettendorf (three of whom preceded him in death – Chuck High, Dave Glynn, and Dave Halverson) that cornered the market on being the most fun, the best looking, the most popular, and the most fiercely loyal. I have commented before that this special group of friends was a cut above in every respect, cool as hell and just as kind. All still are.

Describing Todd as another total Bettendorf original and force of nature (while entirely true) is putting it mildly. He had a thunderous presence. His joie de vivre was underpinned by a fabulous sense of humor and the ability to tell a story that none could rival. He rocked the house every time. Laughter is one of the things I most cherish about growing up with him. 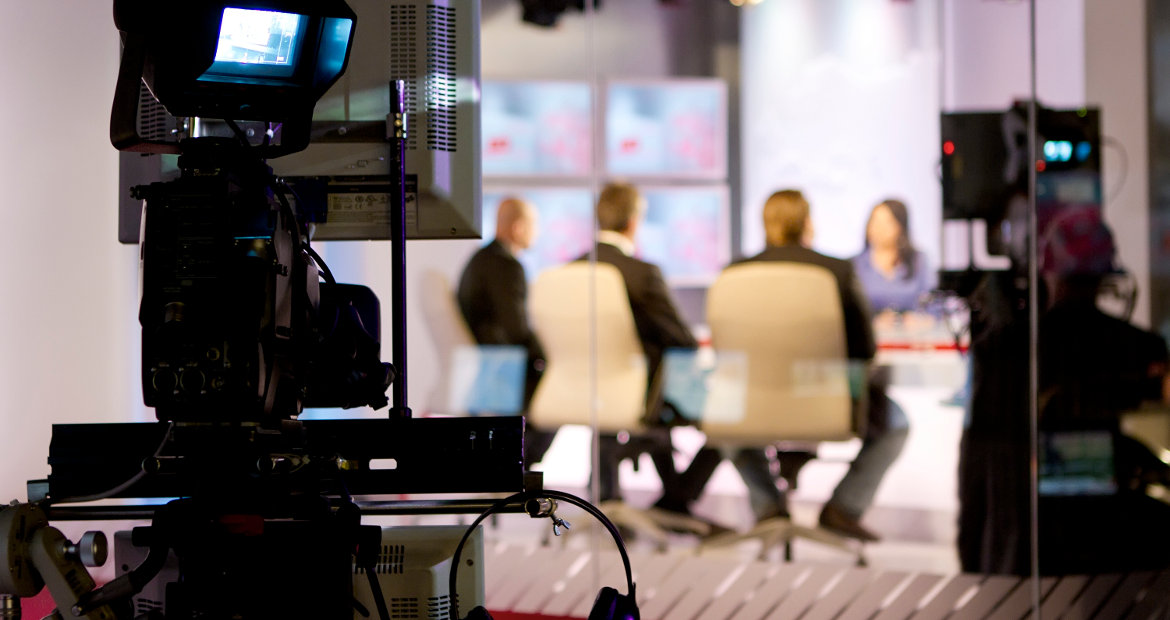 You’re Invited to a Mag-nificent Evening: It’s Time to Rescue the Rescuer 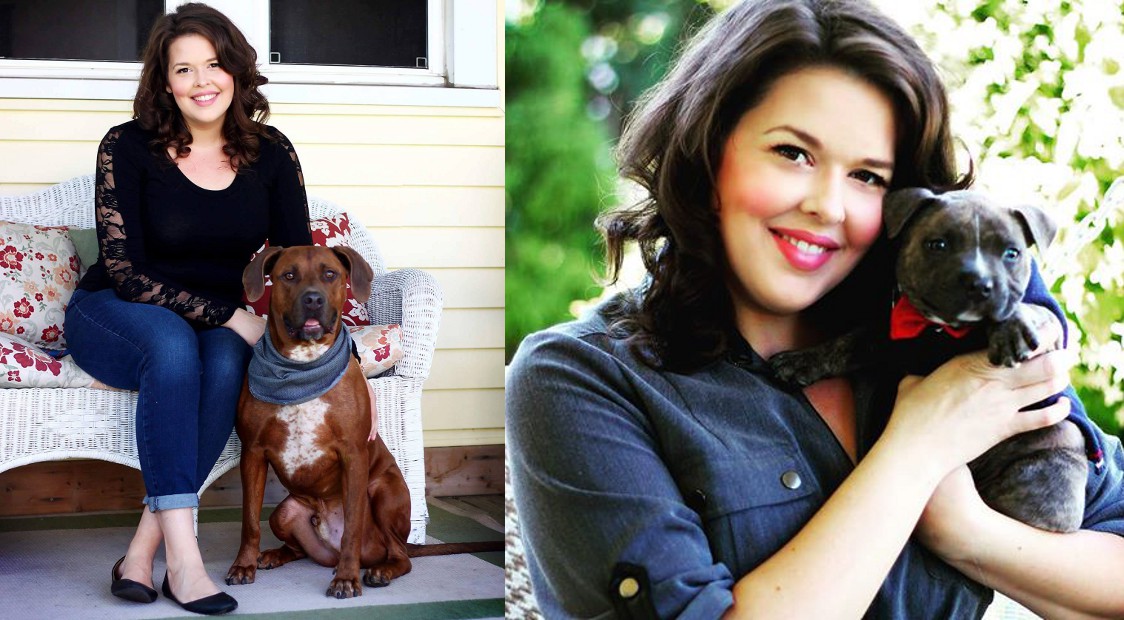 If you haven’t heard the remarkable story of “Rescuing River,” it’s time you did. First, River is a beautiful, soulful dog. River was found in northern Clinton, Iowa, shot in the head three times and left for dead by his owner. It was during a particularly brutal time in Clinton when two other dogs were similarly shot and abandoned; one lost its life. River’s story is shared on Facebook (Facebook.com/rescuingriver) for those interested in learning more about this remarkable dog, his remarkable rescuers, and the fan base that has ensued in support of River. It is the most uplifting, wonderful story, and a joy to read.

Now the tables have turned, and River’s rescuer Maggie Stafford needs our help. 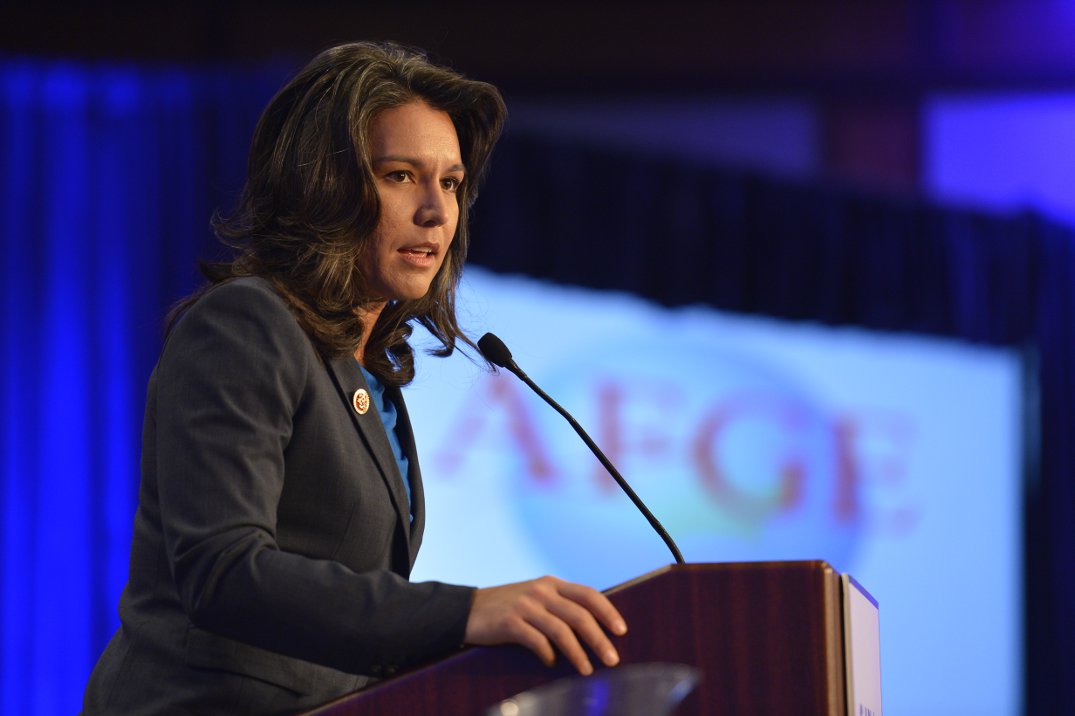 Holst Should Chair Scott County Board in 2017

In January, the first order of business for the Scott County Board of Supervisors will be to hold an election for its 2017 officers. Two incumbent supervisors serving the second halves of their four-year terms are purportedly vying for the position of chair: Diane Holst and Carol Earnhardt. There are five supervisors who will vote for this year’s chair, so a 3-2 vote will secure the position and associated responsibilities for the next 12 months. There is more to these responsibilities than meets the eye, and the taxpayers and citizens of Scott County would best be served with Diane Holst as the chair in 2017.

As the November 8 election approaches, I am dumbfounded by so many voters’ resolute determination to not look behind the curtain at the facts evidencing numerous criminal acts by Hillary Clinton, or the myriad hypocritical business practices of ... 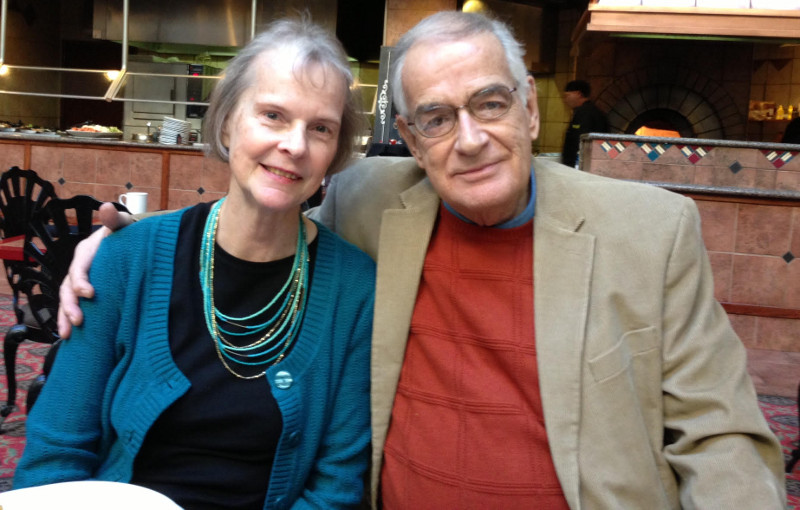 The world became markedly less interesting when Lanny C. Powell departed it on September 10. He, too, was a force of nature, living his life with intense purpose and depth. 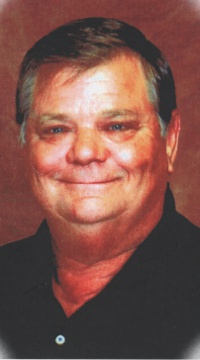 You might want to try an enlightening experiment as we get closer to election day. Put your normal preconceived notions about politics aside for a few days and open your mind to the possibility that nearly everything you’re being told via broadcast and radio news is entirely scripted, and specifically designed via behavior-modification techniques to “nudge” your choices in a predetermined direction.

Choosing Finance Over Farms: Scott County Chases Industry at the Expense of Agriculture

On April 7, three of the five Scott County Supervisors – Carol Earnhardt, Jim Hancock, and Tom Sunderbruch – approved a stunningly short-sighted change to the Scott County Comprehensive Land Use Plan (CLUP) that allows for spot zoning anywhere in the county’s unincorporated areas. Supervisors Diane Holst and Brinson Kinzer respected the community-at-large’s wishes and voted against the change in the spirit of true representation. The county’s current Agricultural Preservation Zoning District prevents spot zoning – developments that don’t conform to the surrounding land use – on any agriculture property outside city limits. But the three supervisors provided the necessary votes to begin the approval process for a new zoning designation called an Industrial Floating Zone (IFZ) to skirt that protection. April 7’s vote was the first of three readings over the next four weeks that will change the CLUP to allow the county and Quad Cities First – the economic-development arm of the Quad Cities Chamber – to market prime farmland for a “megasite” (1,000 acres or more) to potential industrial operators.

The Iowa Economic Development Authority established 17 regional marketing groups – including Quad Cities First – to help attract industrial development to Iowa, and it’s offering marketing grants of up to $50,000 per project. The fund expires in November, so the pressure is on to get the IFZ passed before that deadline. (See RCReader.com/y/ifz1.)

The Greater Davenport Redevelopment Corporation – a partnership of Scott County, the City of Davenport, the Quad Cities Chamber, and MidAmerican Energy – owns and operates the Eastern Iowa Industrial Park, but it’s running out of sites to market, and none is large enough to qualify as a megasite. Ergo the Industrial Floating Zone, which by circumventing current protections for prime farmland will open up the entire unincorporated county to potential industrial development.

And this is precisely what makes the Industrial Floating Zone so egregious. Most counties and municipalities allocate specific acres of property for site certification as a megasite. Certification criteria demand that qualifying properties have infrastructure already in place. With the IFZ, this is not the case. It’s all up for negotiation, and no surrounding properties are protected from the intrusion, leaving an entire rural community economically insecure going forward. And county residents can bank on their tax dollars paying for necessary infrastructure as part of the incentives used to entice an industrial operation here.