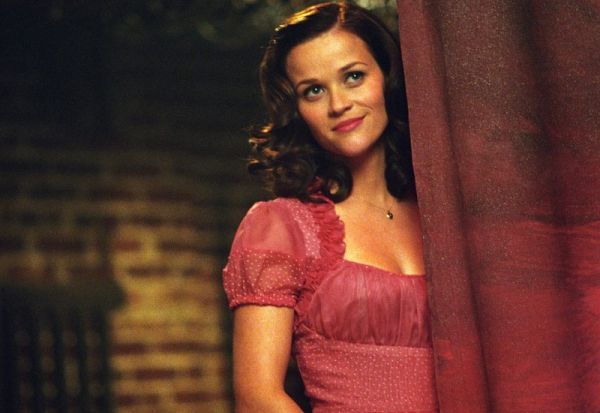 In discussing this year's Oscar races in the picture, director, and the acting categories, we may as well begin with the nominee area audiences had the least chance of catching, as it was the only major contender yet to get an area release: Duncan Tucker's Transamerica.

The Deep End of the Oscar Pool: The 2006 Nominees for Foreign Language Film, Documentary Feature, and the Short-Film Categories 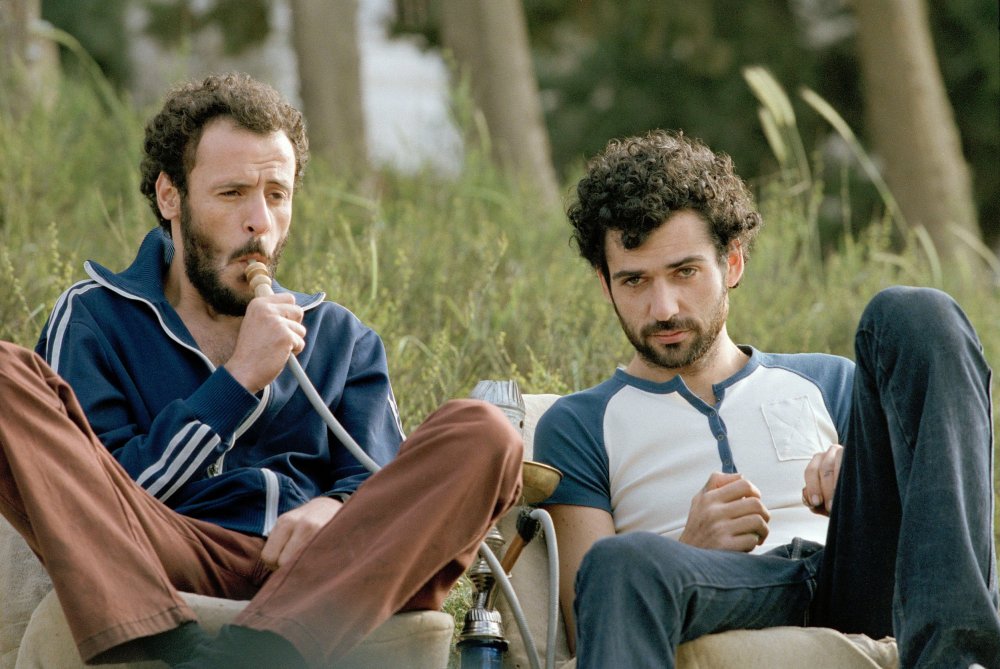 So, you've entered your office's Oscar pool - and it's a good Oscar pool, one in which they make you guess the winners in every category - and now you're in a pickle. Best Foreign Language Film? You haven't seen any of the nominees. 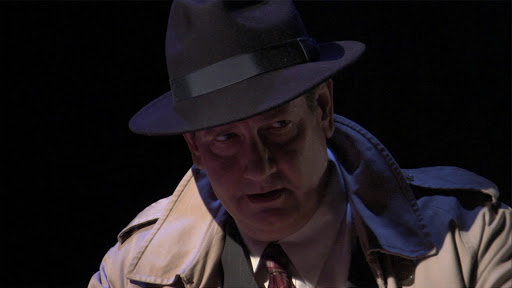 How nice is too nice? The question arises after viewing two films written and directed by author and filmmaker Max Allan Collins. Collins, a Muscatine resident, is the author of the graphic novel Road to Perdition, along with dozens of other books.

2005 Oscar Nominees - What They Got and Where to Find Them 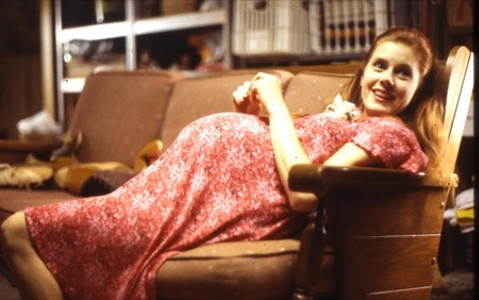 BROKEBACK MOUNTAIN (R) -Here's something that rarely happens: The movie that received the most Oscar nominations - eight in all - actually deserved to receive the most Oscar nominations. Ang Lee's agonizingly fine romantic western makes the mystery and heartache of love come alive in ways you may have forgotten movies were capable of. Nominated for Best Picture, Director, Actor (Heath Ledger), Supporting Actor (Jake Gyllenhaal), Supporting Actress (Michelle Williams), Screenplay Adaptation, Cinematography, and Original Score ... and, to be honest, a few others - Best Film Editing, Art Direction, maybe even Best Supporting Actress for Anne Hathaway - wouldn't have been out of line. (Great Escape Theatre, Showcase 53)

Years before he became a filmmaker, writer-director David Riker worked as a photojournalist, and found himself especially haunted and moved by the plight of immigrants in Manhattan's Latin American neighborhoods. 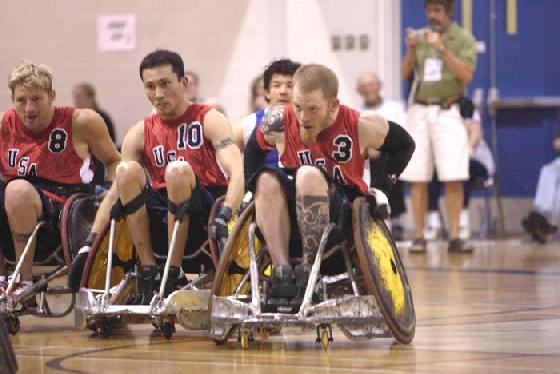 My annual challenge in composing a list of the year's best movies almost never lies in deciding what to list. It lies in deciding when to list. As every movie fan knows, film studios - both majors and independents - generally unleash their most prominent Academy Award hopefuls (and, oftentimes, most interesting works) at the end of December, giving these films their best chance at being remembered, and potentially embraced, by the notoriously forgetful Academy.

By Jeff Ignatius
Technically, Scott Beck won mtvU's "Best Film on Campus" contest earlier this month. You'd just never know it from talking to him. Beck's trailer for his feature film University Heights won the competition - he wrote and directed the movie - but he never claims the project exclusively as his.

Closing Out of Town

Citing "the cost of film rentals and insurance" and "really low" attendance, Mike Reid, director of the Open Cities Film Society, announced that the organization was discontinuing its New York City Film Series at Davenport's Figge Art Museum, nine weeks and eight films ahead of schedule.

A Momentary Fix for the Film-Fest Deprived

For die-hard movie fans in the Quad Cities, film festivals are always around. And therein lies the disappointment. They're around, they're just not here. In April, Cedar Rapids presented an independent film festival.

Everyone has movies they love, but you don't often have loving feelings toward movie houses.