In Glourious Company: Mike Schulz's 10 Most Enjoyable Movies of 2009 As one calendar year ends and another begins, it feels like a good time to give thanks. And amidst the lame romantic comedies and thrill-less thrillers and unending stream of remakes, sequels, and - in the case of Rob Zombie's Halloween II - even the remake of a sequel, there was actually quite a lot that I was thankful for in the movie year of 2009. Runners-Up to the 10 Favorites: Cloudy with a Chance of Meatballs, District 9, Duplicity, The Hangover, The Informant!, 9 - the animated one, Paranormal Activity, The Princess & the Frog, Public Enemies, Star Trek.

Runners-Up to Those Runners-Up: The Cove, An Education, Good Hair, He's Just Not That Into You, Humpday, Julie & Julia, Michael Jackson's This is It, Taking Woodstock, Up, Zombieland.

The first thing to say about this list is that because of my nature, my favorite 100 movies from 2000 through 2009 are culled from viewing that would under no definition be considered comprehensive.

How little do I see? Of 45 Best Picture nominees so far this decade, I've taken in 31. So I've missed nearly a third, including winners Gladiator and Million Dollar Baby. (The other nominees I've so far skipped: Atonement, The Aviator, Chocolat, The Curious Case of Benjamin Button, Finding Neverland, Frost/Nixon, Gangs of New York, Juno, Letters from Iwo Jima, Little Miss Sunshine, The Reader, and Seabiscuit. For something drawn from broader experience, look at Mike Schulz's list.)

It is certainly possible that some of these movies, if seen, would be on this list. Based on what I know about myself and these movies, though, there's a far greater likelihood that bypassing them was a sound choice. That's a sign of a less-than-fully-open mind, certainly, but it's also a matter of priorities: Do I think this movie would reward my time investment as much as [a different movie, sleeping, Wii, etc.]?

My 100 favorite movies of the decade follow, with links going to essays written for CultureSnob.net. After that are discussions about five filmmakers with multiple movies on this list.

A River Runs Through Us: Water-Themed Movies on Tap for the Environmental Film Festival

"I think in this country, and particularly for those of us living on a huge river, we take water completely for granted," says Kathryn Allen, chief organizer for the Quad Cities' annual Environmental Film Festival. "We turn on the tap, and it's always there, and it's always drinkable. We don't think about it."

Yet when it came time to schedule features for this year's festival, Allen states that she and fellow event planners were hard-pressed to not think about it.

Best. Oscars. Ever.: Notes on the 2009 Academy Awards Telecast Seriously, by the end of Hugh Jackman's opening number during the 2009 Academy Awards telecast, did it even matter if the rest of the show was any good? 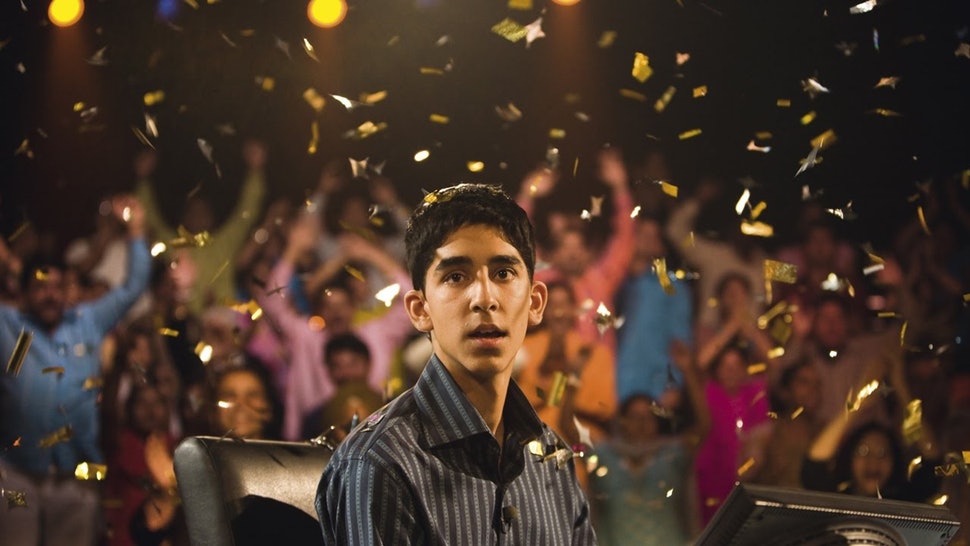 I know, I know ... you heeded my Oscar advice to the letter last year, and wound up guessing correctly in only 11 of the 24 categories. I'm truly sorry if you ended up looking like an idiot at your Academy Awards party. But it was a tough year, and there were a lot of deserving contenders, and at least you were cool for predicting Marion Cotillard, and ... .

Ah, screw it. Let's try this again, shall we? If you're looking to win your workplace's annual Oscar pool, you'll likely do pretty well this year just by going with Slumdog Millionaire for nearly everything, by picking The Curious Case of Benjamin Button for the tech awards Slumdog isn't nominated for, and by not making wild-card predictions in the gimme categories. Heath Ledger is winning Best Supporting Actor and WALL?E is winning Animated Feature. Just accept it. Don't try to be a hero. Well before the 2009 Academy Award nominations were announced this morning, Oscar-watchers were abuzz over the potential excitement in this year's major categories. Would Slumdog Millionaire's seemingly unstoppable march toward a Best Picture win be derailed by a surge of popular support for The Dark Knight or even - gulp! - WALL•E? Would the season's continued award-splitting between Milk's Sean Penn (recipient of 15 pre-Oscar citations thus far) and The Wrestler's Mickey Rourke (14 and counting) allow Clint Eastwood to sneak in a career-achievement win for Gran Torino? Would Kate Winslet receive her long-overdue trophy for Best Actress in Revolutionary Road, or for Best Supporting Actress in The Reader ... or could the performer, as she did at the Golden Globes, actually walk away with both awards?

The excitement was fun while it lasted, huh? With the Golden Globes behind us and the Screen Actors Guild (SAG) telecast not taking place until January 25, there's nothing for movie-award hounds to do now but wait for the announcement of this year's Oscar nominations on Thursday, January 22.

Oh, wait, there is one thing we can do: We can make seemingly knowledgeable predictions that, in all likelihood, will eventually bite us in the ass!

It's commonly understood that not all great movies are necessarily great-time movies, and I think we can all agree that not all great-time movies are necessarily "great." (Formally brilliant and historically essential though they are, I'm not sure I could summon the energy to sit through Intolerance or Triumph of the Will again, and while I love Harold & Kumar Go to White Castle to death, you'll never read 2,000 words on it in Cahiers du cinéma.)