Another year; another set of Mike's sure-to-be-off-the-mark-with-at-least-a-couple-choices-in-just-about-every-category Oscar predictions!

Sweet and Lowdown: Or, Everything You Always Wanted to Know About Mike Schulz's Favorite Movies of 2011* (*But Were Afraid to Ask) If you will, please permit me a quick public apology before I expound on my 10 favorite movies of this past year:

Sorry, Muppets. If I hadn't caught that out-of-town flick a week ago, you totally would've made the list. (Instead, you top the list of the 150 other 2011 movies I saw.) Every January, I share my numerical rankings of the 10 most enjoyable movies I saw during the previous year. I do not, however, share my numerical rankings of all the other titles I caught during those 12 months, as such a list would, I think, be hopelessly arbitrary, terribly self-indulgent, and something that only a person with too much time on his hands would attempt.

Let's get cracking, shall we?

Oscars / The Grouch: Notes on the 2011 Academy Awards Telecast 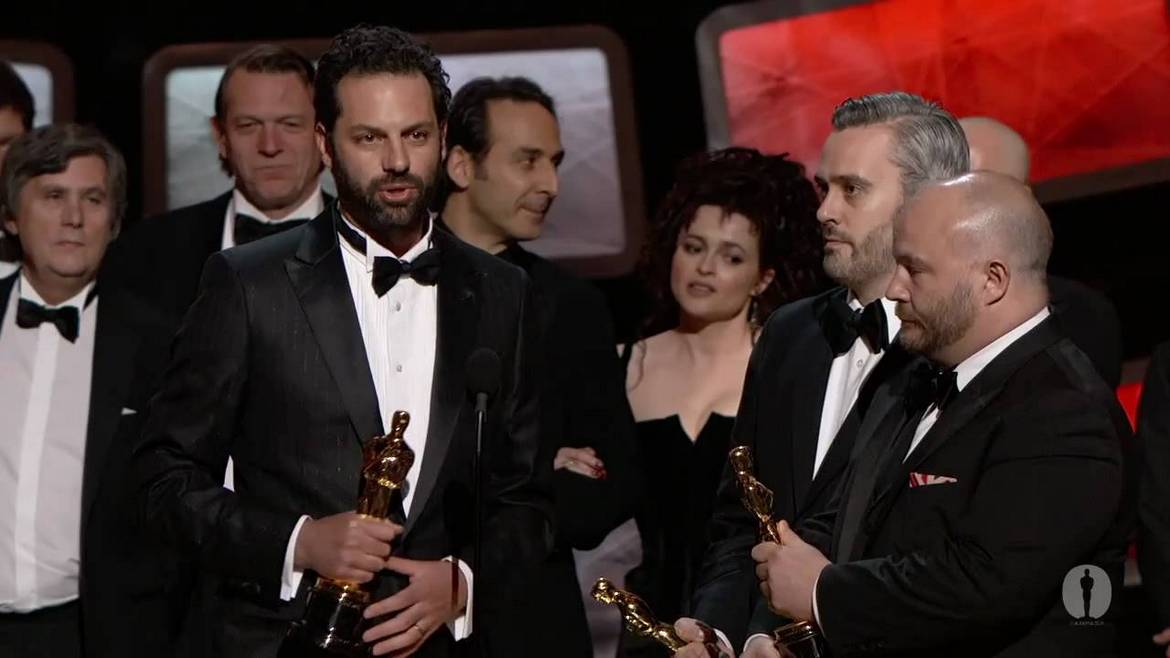 Before getting into what went wrong at last night's Academy Awards ceremony - and sadly, quite a bit went wrong - let's begin by addressing the one portion of the telecast that, for maybe the first time in Oscar history, went magically right. "The biggest problem we have, I think, is always getting people in the door," says local filmmaker Kelly Rundle. "Because we find that most people - not everyone, of course - ... do enjoy our films. With this one, though ... . There's just something about one-room schools that doesn't sound very sexy, you know what I mean?"

He may have a point. The latest collaboration between director Kelly Rundle and his wife, co-writer and co-producer Tammy Rundle, is Country School: One Room - One Nation, the third documentary released by the couple's Moline-based production company Fourth Wall Films. And as the movie is an examination of, and tribute to, the one-room schools that flourished throughout the rural United States in the first half of the 20th Century, "sexy" isn't exactly the adjective that springs to mind.

Other descriptions, however - including "fascinating," "insightful," and "really, really entertaining" - are more than appropriate. Like the pair's 2004 true-crime doc Villisca: Living with a Mystery and 2007's Lost Nation: The Ioway, Country School takes an in-depth look at a mostly unknown, or largely forgotten, chapter of American - specifically Midwestern - history. Also like those films, the Rundles' most recent endeavor delivers a history lesson that is anything but a dry lecture. Movies are made of moments, and after some consideration, I can't think of a single Best Picture lineup that has provided more memorable moments than the one competing at this year's Academy Awards ceremony, airing on ABC affiliate WQAD on February 27. If you were wondering what that anguished roar was at approximately 7:40 a.m., it was probably the sound of thousands upon thousands of Christopher Nolan fans simultaneously wailing, "Not again!!!" 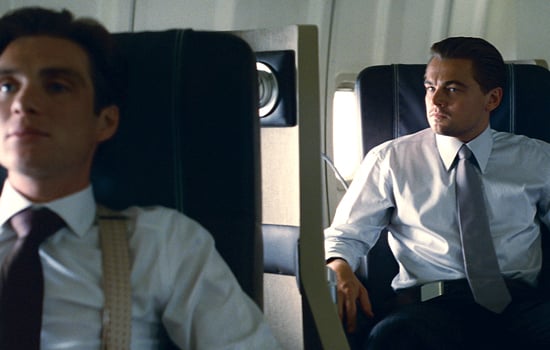 [Author's note: In the 11 days since this article was first published, a number of generally reliable pre-Oscar-nomination indicators have seen the light, including the nominees for several guild awards and the British Academy of Film & Television Awards (BAFTA), and the overall mood of the rooms during the Critics Choice Awards and Golden Globes ceremonies. Consequently, with less than 40 hours to go before the Academy Awards nominations are announced, I've changed my official predictions in a number of categories. Let's see if I turn out to be smarter or stupider in the wake of my last-minute changes! My new picks, along with some commentary, will follow the originally published predictions.]

No novelty with a newly expanded field of 10 nominees for the big prize. No ex-spouses dueling for the Best Director trophy. No nutty, left-field Best Picture contenders along the lines of Star Trek and Fantastic Mr. Fox and The Hangover. Where's the fun in reading predictions about this year's field of Oscar nominees?

Why, in the possibility of Mike falling flat on his precognostic face, that's where!

The Flicks Are All Right: Mike Schulz's 10 Most Enjoyable Movies of 2010 Before commencing with the annual fawning, I thought I'd begin by exercising one of my God-given rights as a reviewer: the right to bitch about the sorry state of movies. I think it's supposed to go something like this:

Boy, are the movies in a sorry state!