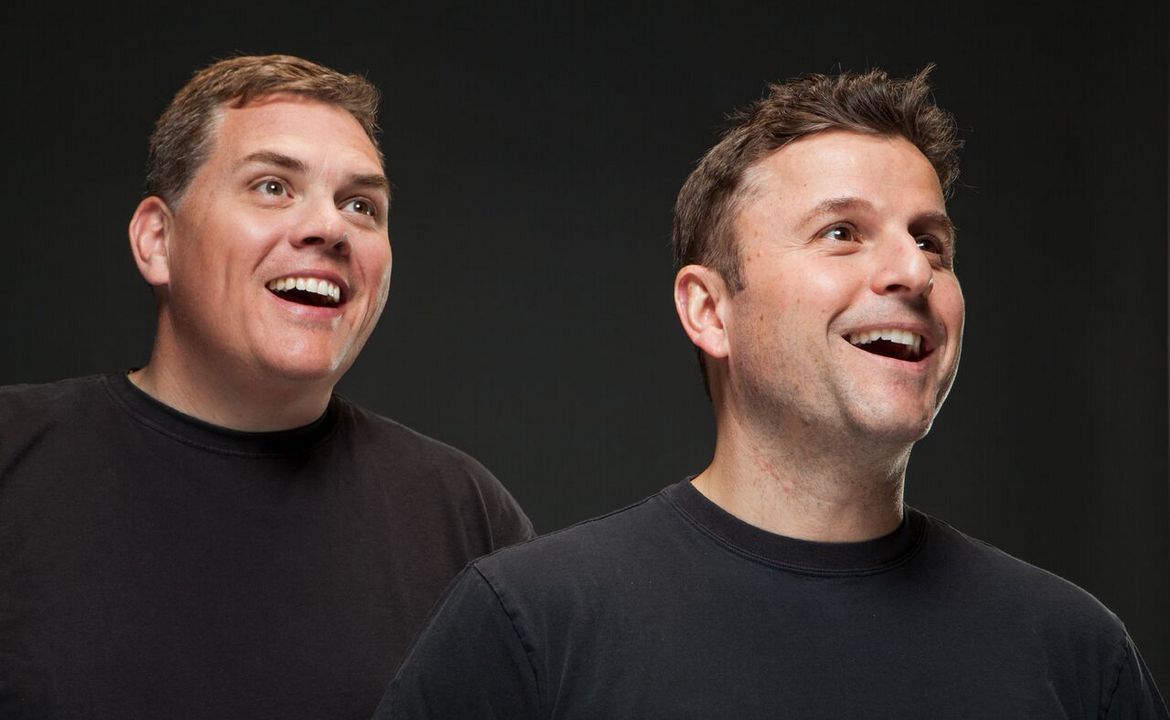 Currently co-starring in the slapstick hit Super Troopers 2 – a movie that earned back its $13.5 million budget in its first three days of release – comedians Kevin Heffernan and Steve Lemme take the stage at the Rhythm City Casino Resort Event Center on May 4, treating fans to a night of hilarious reminiscences on their lives, careers, and history as members of the Broken Lizard comedy troupe.

An Evening with Kevin Smith, April 28 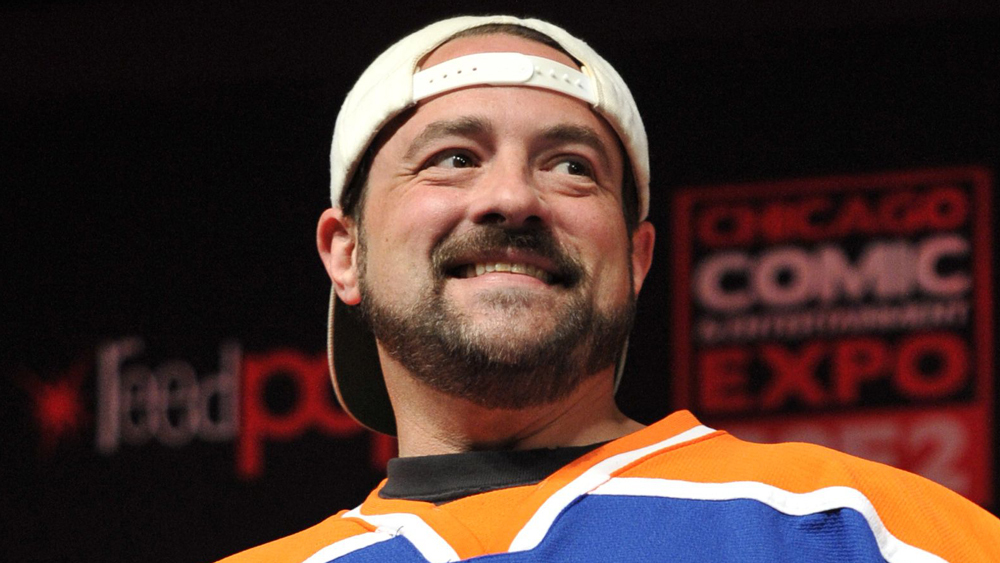 One of the most beloved forces in comedy, comic books, movies, and podcasting visits Maquoketa's Codfish Hollow Barn for two April 28 performances of An Evening with Kevin Smith – 7 and 11 p.m. presentations and Q&A sessions featuring the legendary, baseball-cap-wearing indie filmmaker, author, and “Silent Bob” icon. 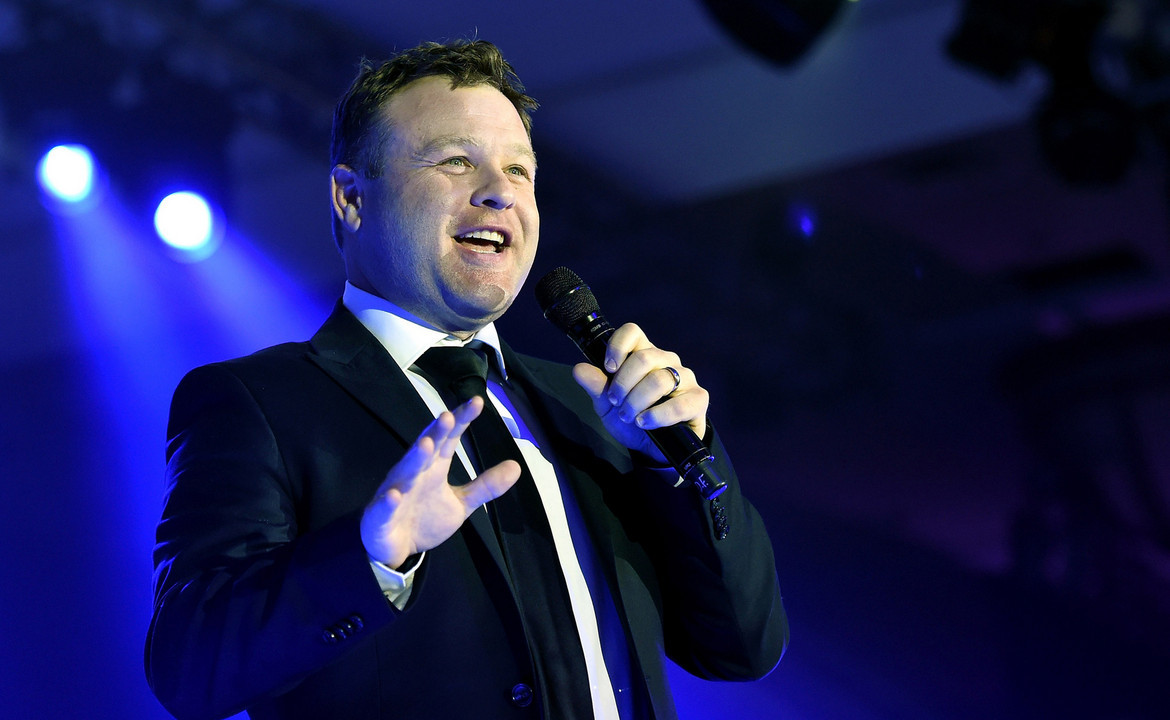 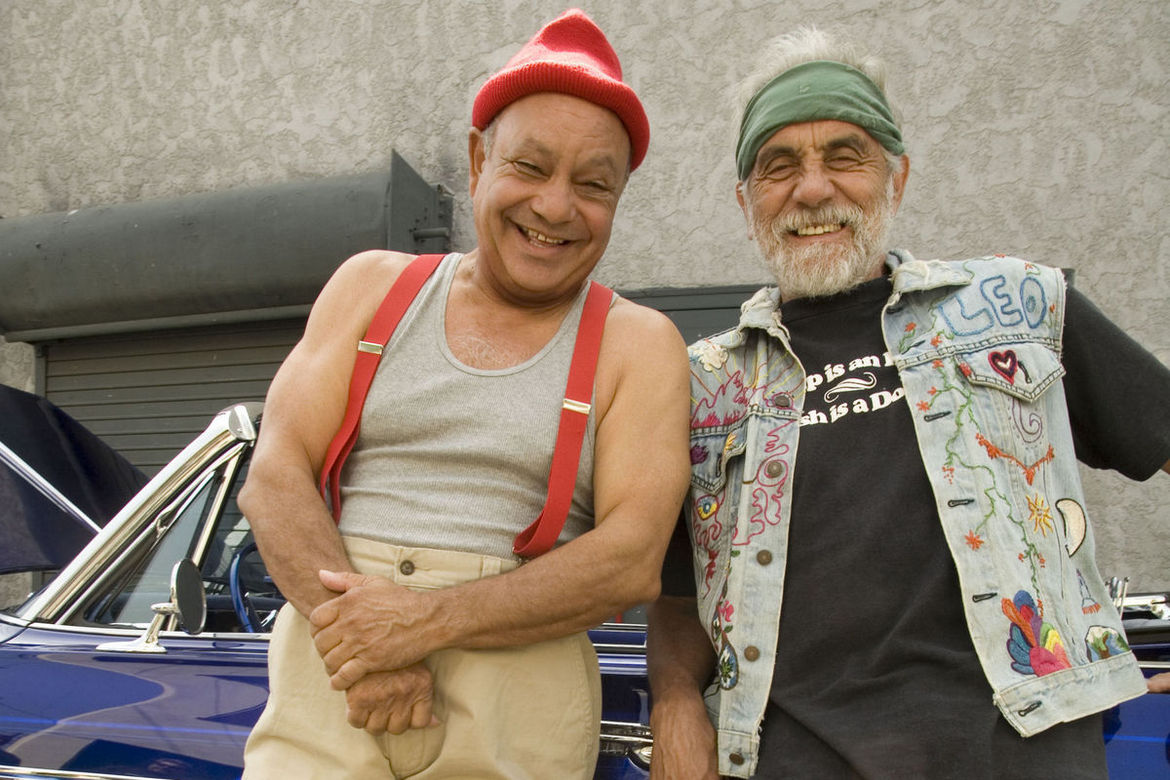 Up in Smoke. Los Cochinos. “Dave's not here, man.” Ask any fan of classic comedy who those titles and that phrase bring to mind, and you'll be told “Cheech & Chong” – the legendary duo of Richard “Cheech” Marin and Tommy Chong whose 2017 North American tour brings them to Davenport's Rhythm City Casino on October 20. 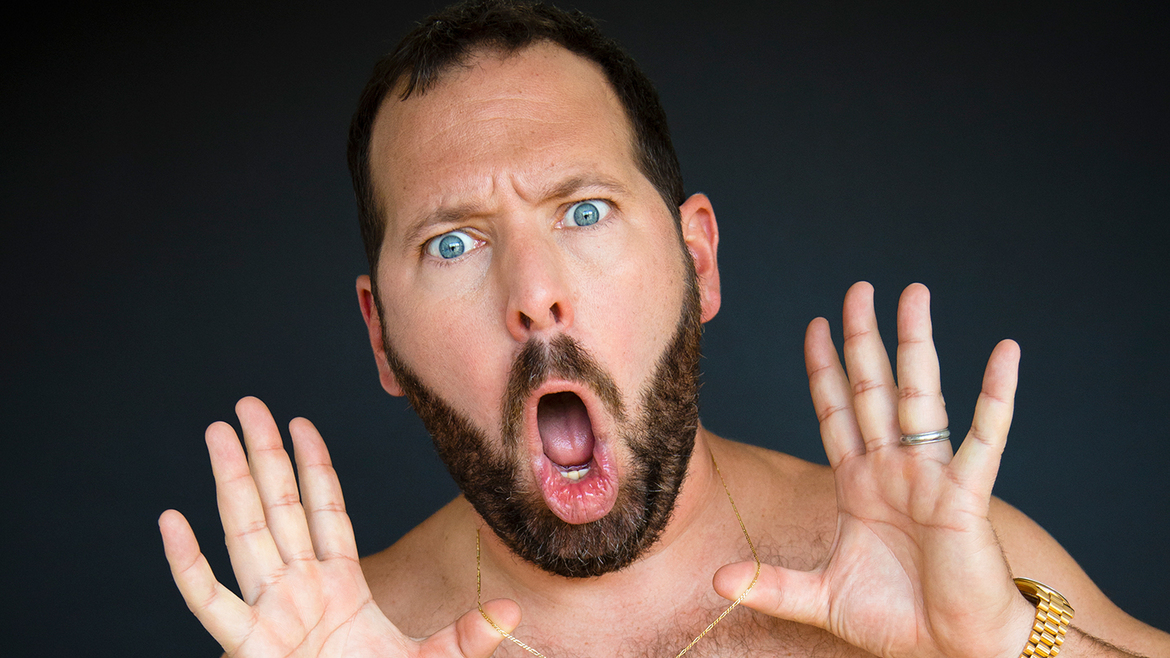 Described by comedian, podcast host, and New York Times bestselling author Marc Maron as “a gonzo warrior” and “one of the great American wild men,” standup comedian Kreischer makes a stop at Augustana prior to a fall tour that will find him traveling the country from Irvine, California, to Tampa, Florida. 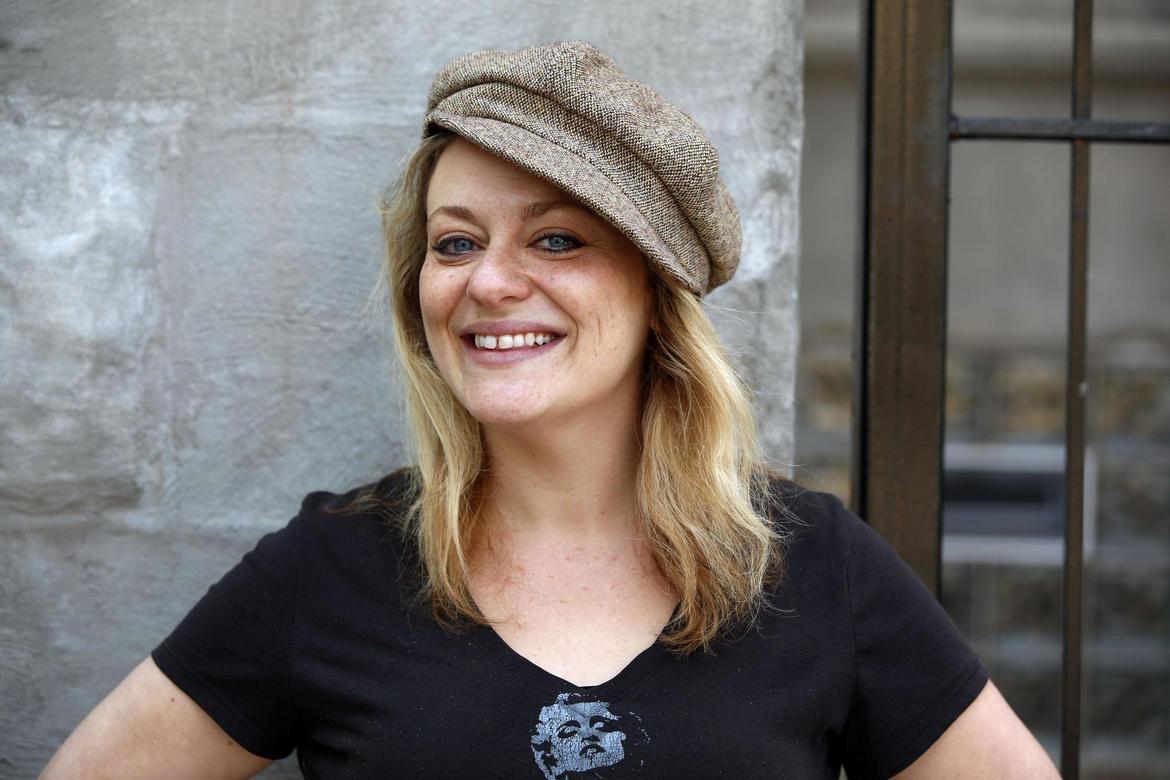 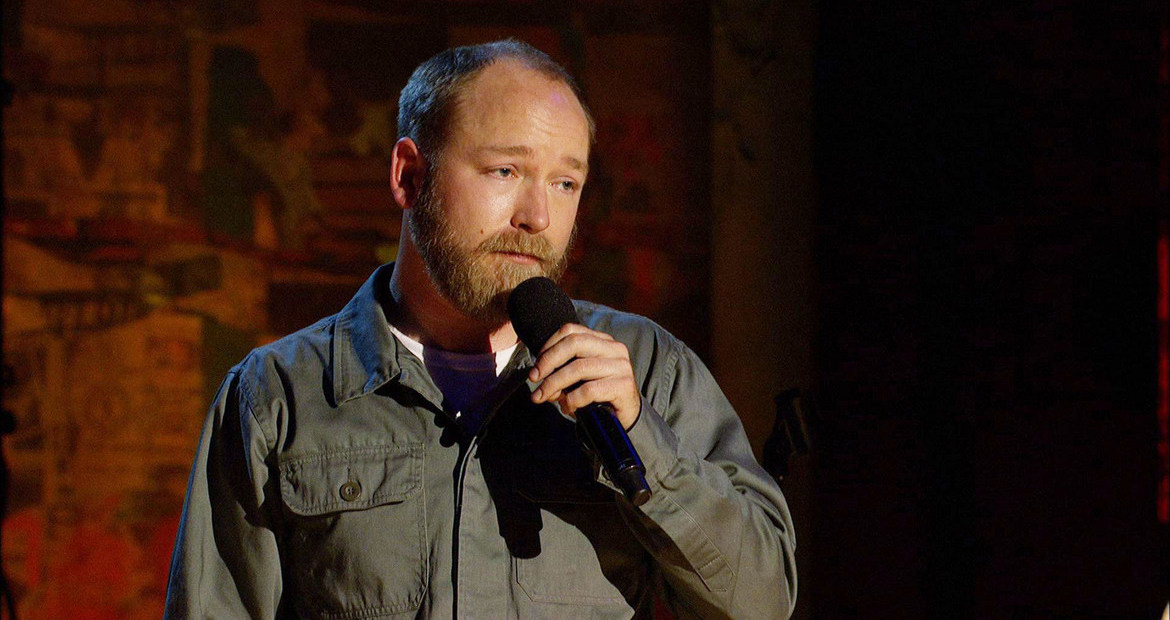 People pursue careers in comedy for all sorts of reasons: to make others laugh, to express opinions, to get back at their parents. (That last one is just speculation, Mom and Dad.) But as stand-up comedian Kyle Kinane tells it, his motivation was simpler: to do as little as possible.

“As a kid, comedy was something I watched on TV,” says Kinane during our recent interview. “And I couldn’t really understand how it worked, because somebody would just talk, and that was it. You didn’t have to act, you didn’t have to do stunts – you just talked, by yourself, and people would laugh, and that was a job. I was pretty fascinated with that, and, when I first started, I think I knew I was gonna do it forever.”

Yet for someone who attended college because he thought “if you didn’t go, you had to get a real job, and I didn’t want one of those,” Kinane’s job has found him doing far more than he initially expected. 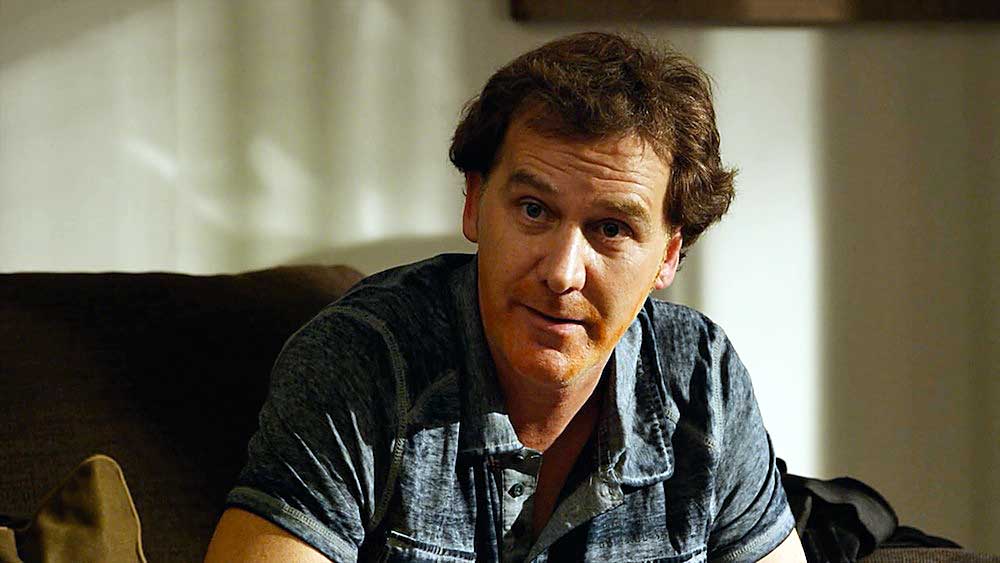 It’s 8:08 a.m. when comedian and former Quad Cities resident Tammy Pescatelli calls for our arranged interview, and right off the bat, she apologizes, unnecessarily, for running eight minutes behind schedule.

It turned out, however, that the principal was calling with good news: Pescatelli’s son Luca, who turns eight on February 26, had qualified for the gifted program. I tell her that’s great, and also congratulate Pescatelli on her 2013 comedy special Finding the Funny, the Netflix-streaming title I’ve viewed and enjoyed numerous times over.

“Then you know how excited I am to find out that my son’s in the gifted program,” she says upon hearing that I’ve seen her stand-up act. “’Cause you know the other side of his genes.” So went a not-atypical exchange during my recent conversation with area comedians George Strader, Patrick Adamson, and Andrew King. (It was George who asked about the tuna and Patrick who ordered it. If you were wondering, Andrew had a burger.) But while the jokes and laughs tended to come fast and furious during our chat, there was one thing this trio was dead-serious about: The Quad Cities' comedy scene has, since the beginning of this decade, been enjoying a pretty dramatic renaissance. A pretty inspiring one, too.