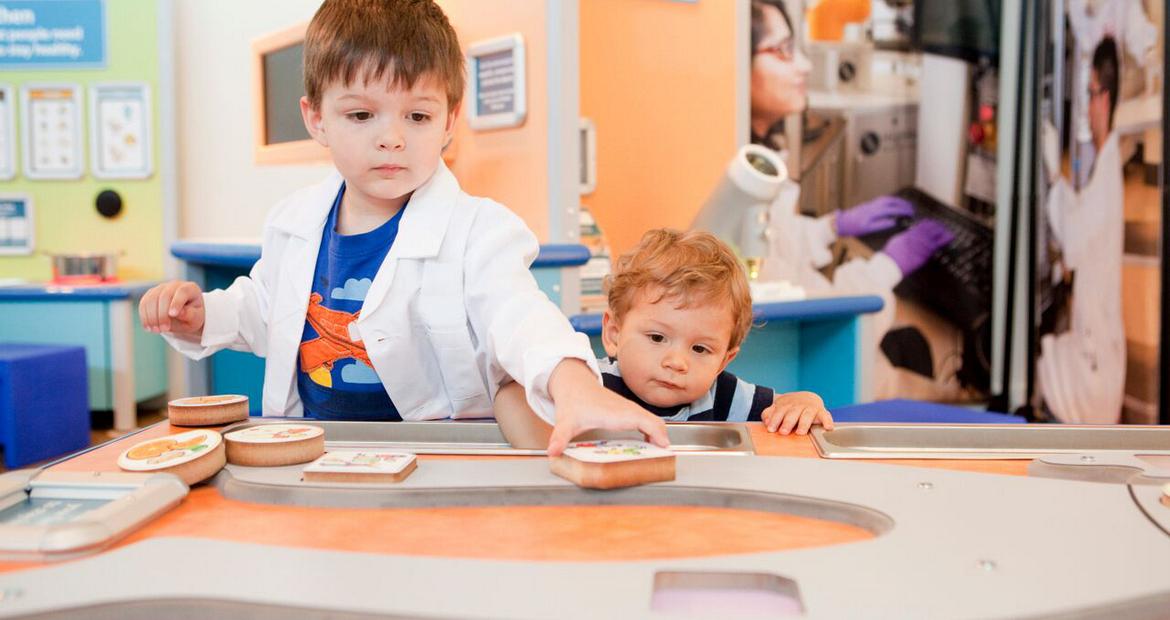 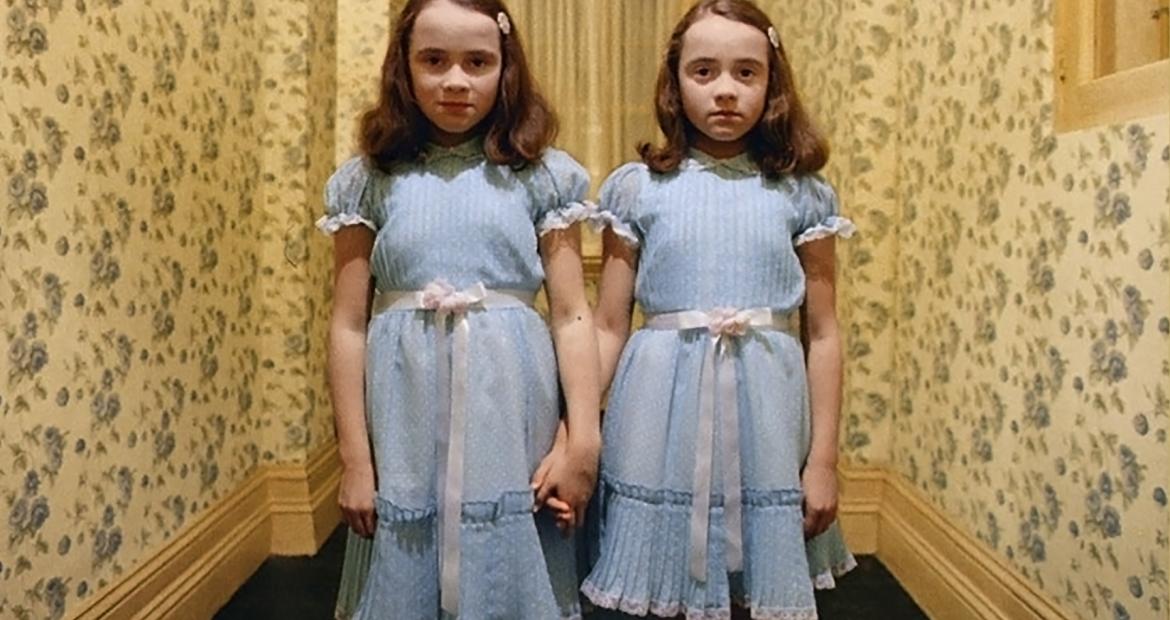 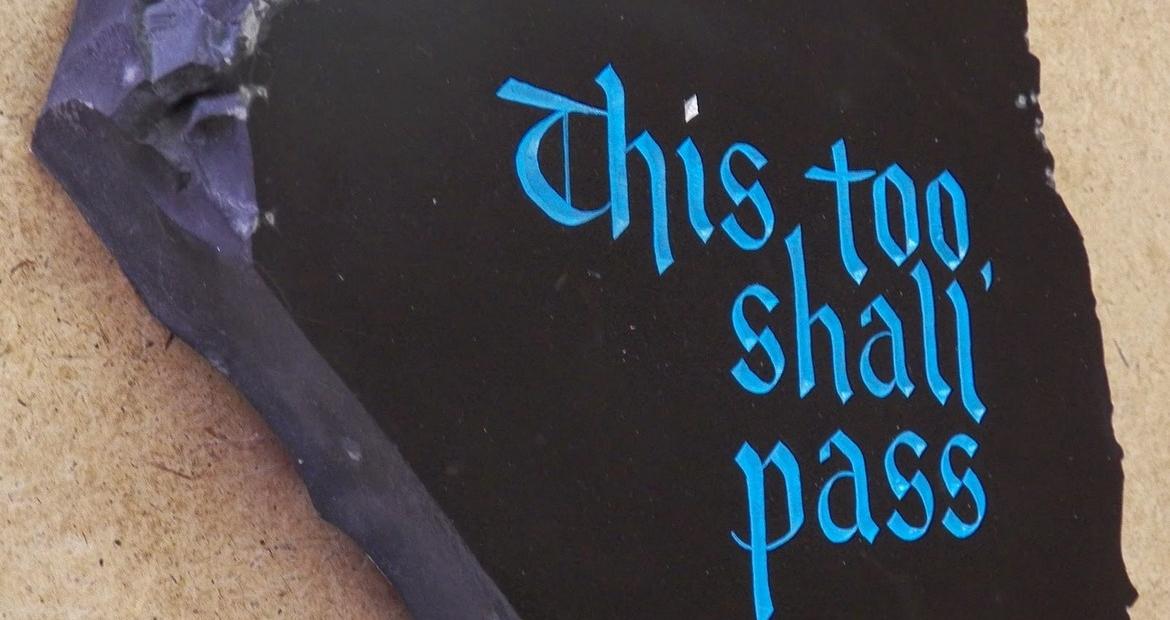 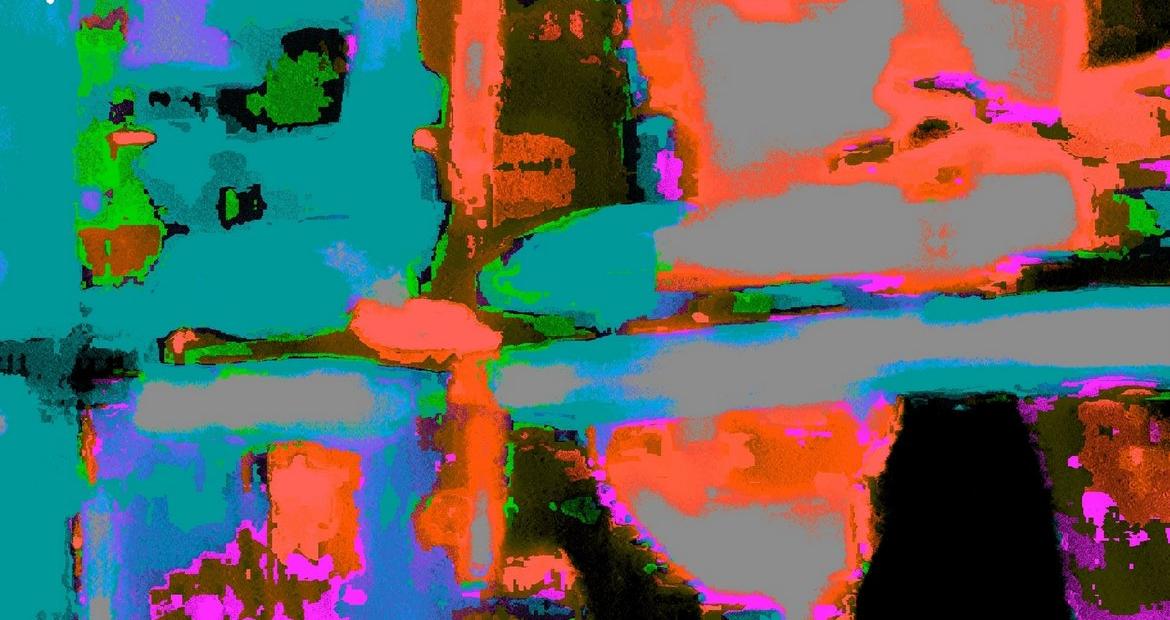 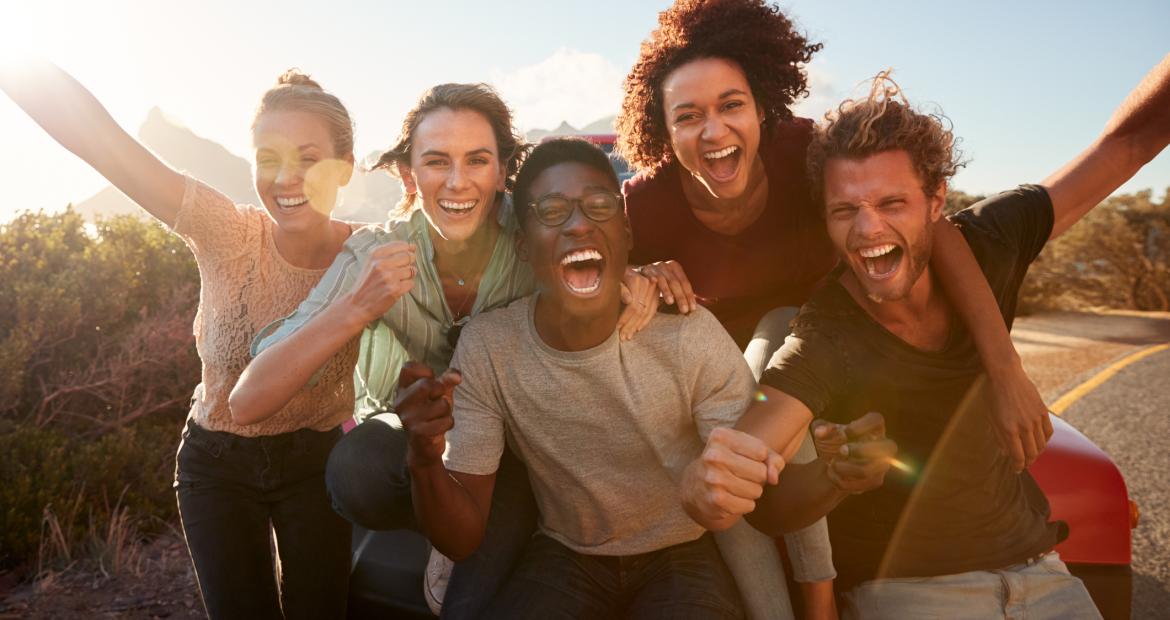 Missing: Hopeful Celebration That COVID-19 Is Not the Lethal Pathogen Feared
Read more 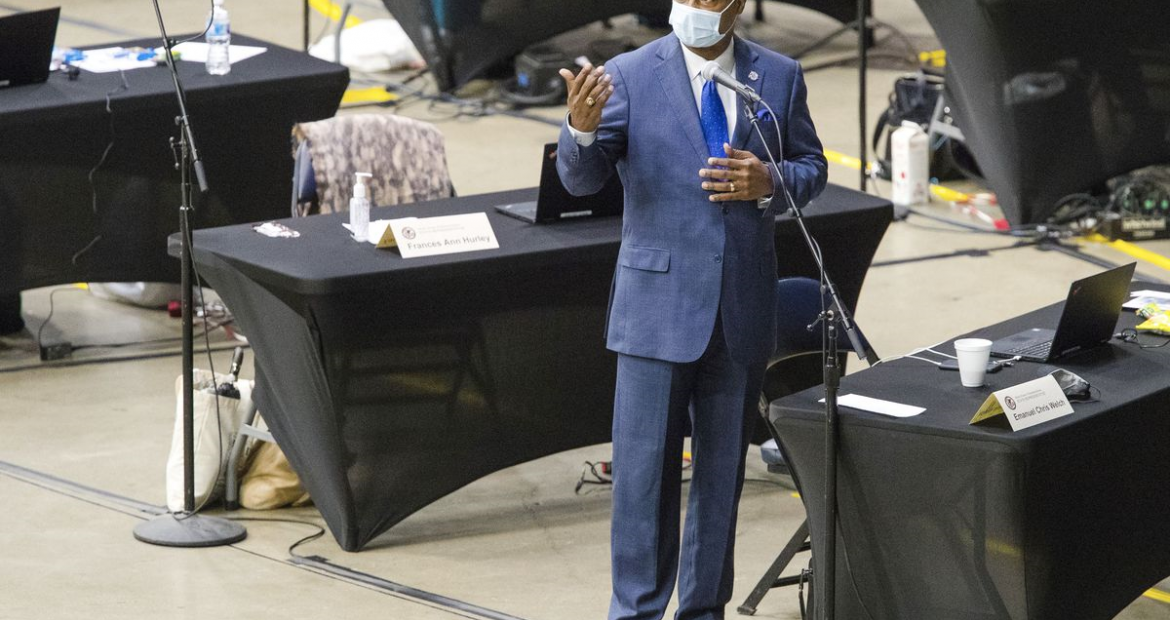 Some Things Shouldn’t Be Done by Remote Control, and That Includes Reporting
Read more 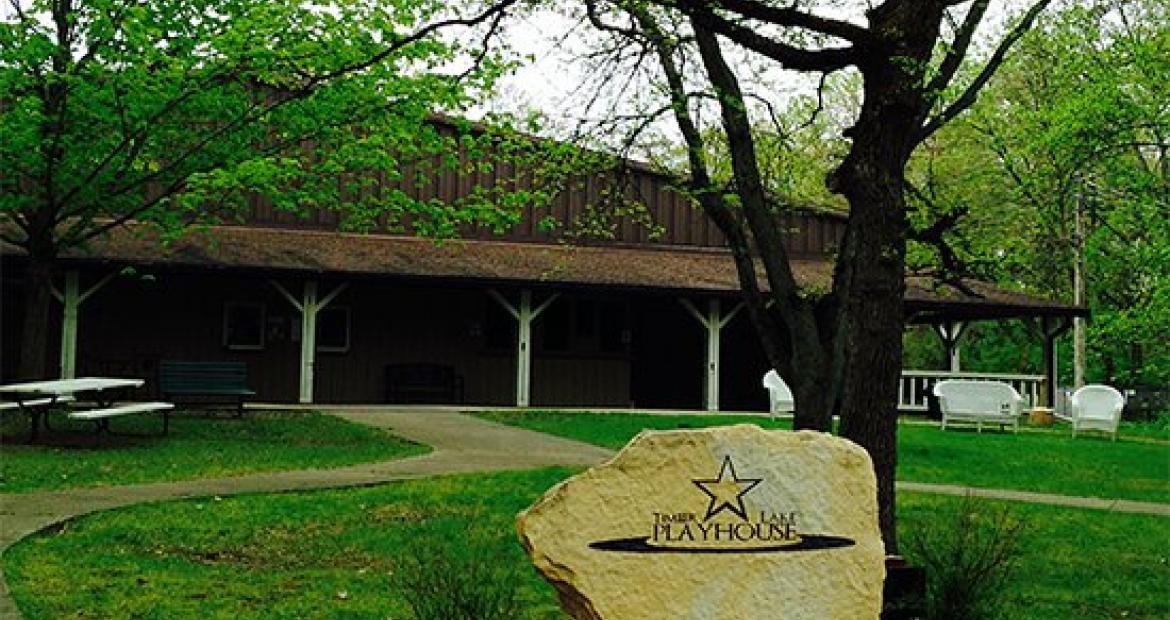 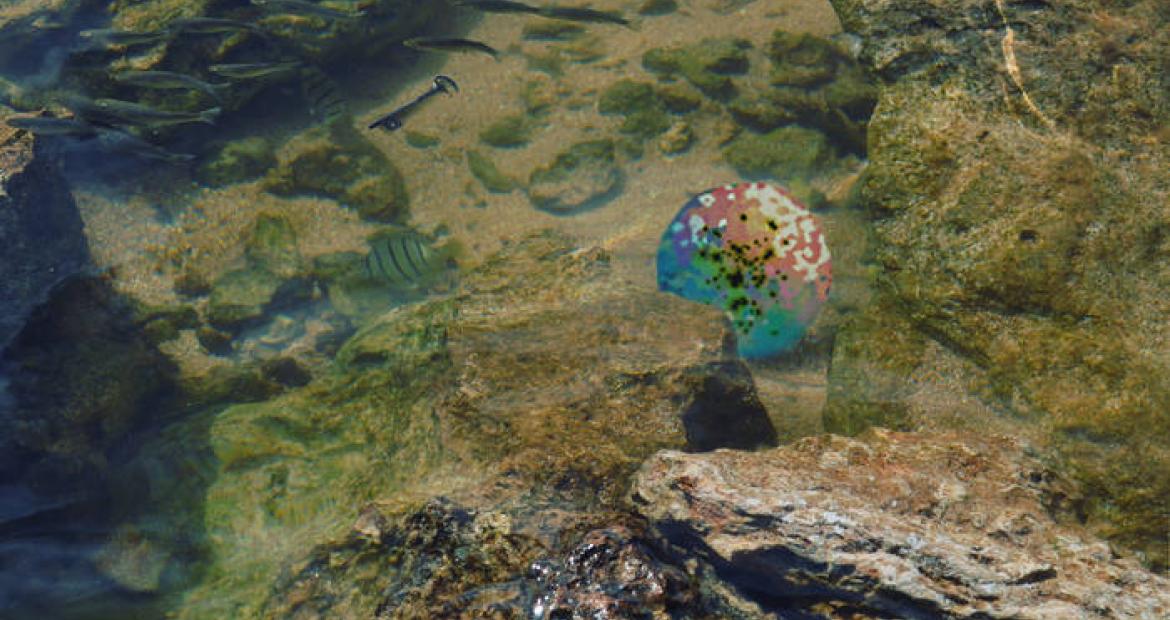 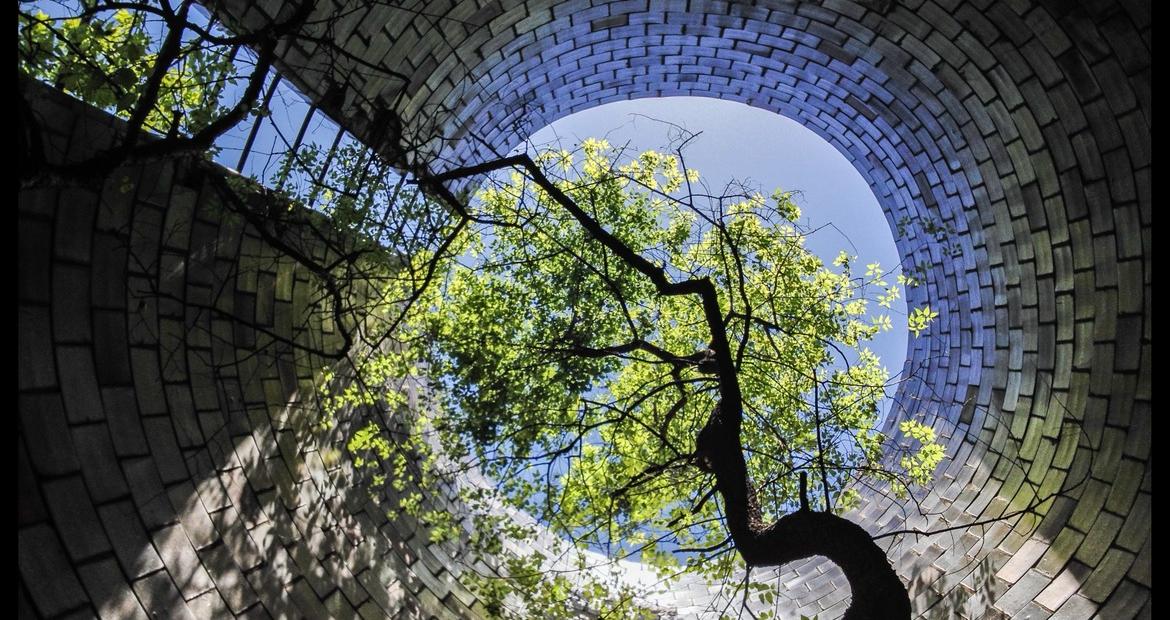 Find a copy at any of our outdoor newsstands: