The Passing of the (Magic) Torch: Shawn Holt & the Teardrops, July 1 at the Mississippi Valley Blues Festival

Shawn Holt would regularly ask his father – the Chicago-blues legend Magic Slim – when he could become a member of his backing band, the Teardrops.

Stripping Away the Superfluous: Dylan LeBlanc, July 1 at Daytrotter 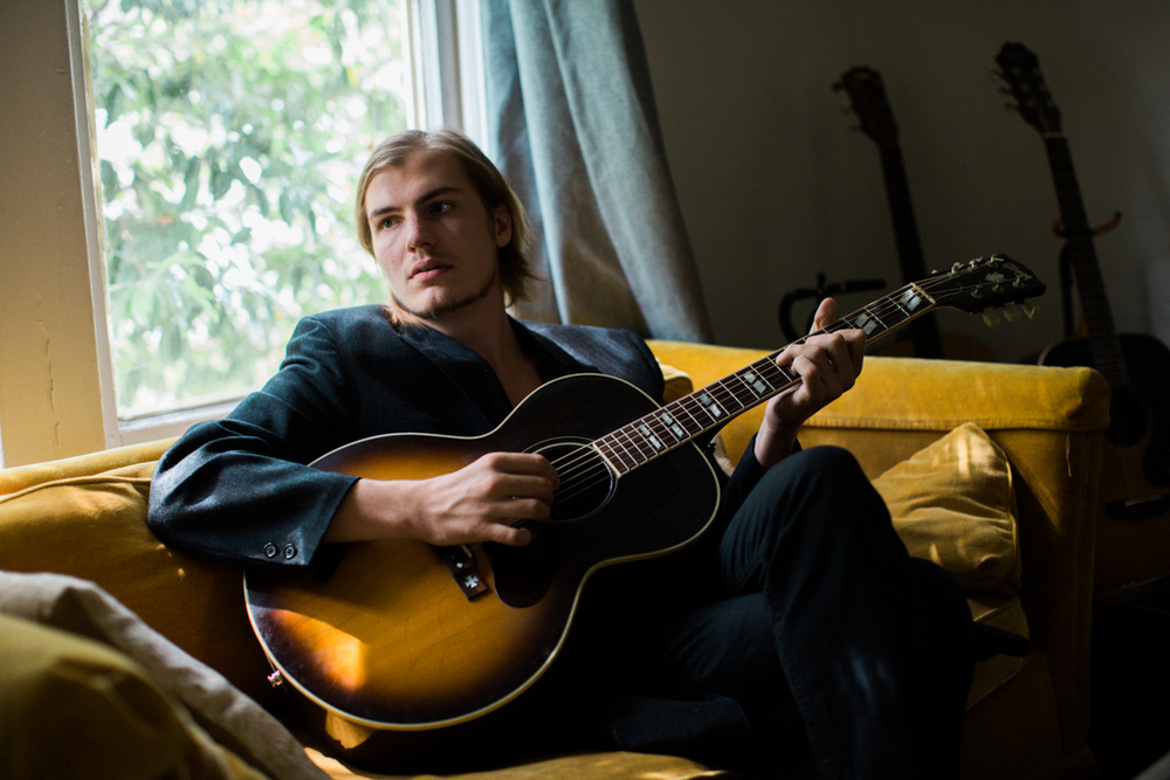 When he began working on his latest album, singer/songwriter Dylan LeBlanc became interested in how people act a certain way. 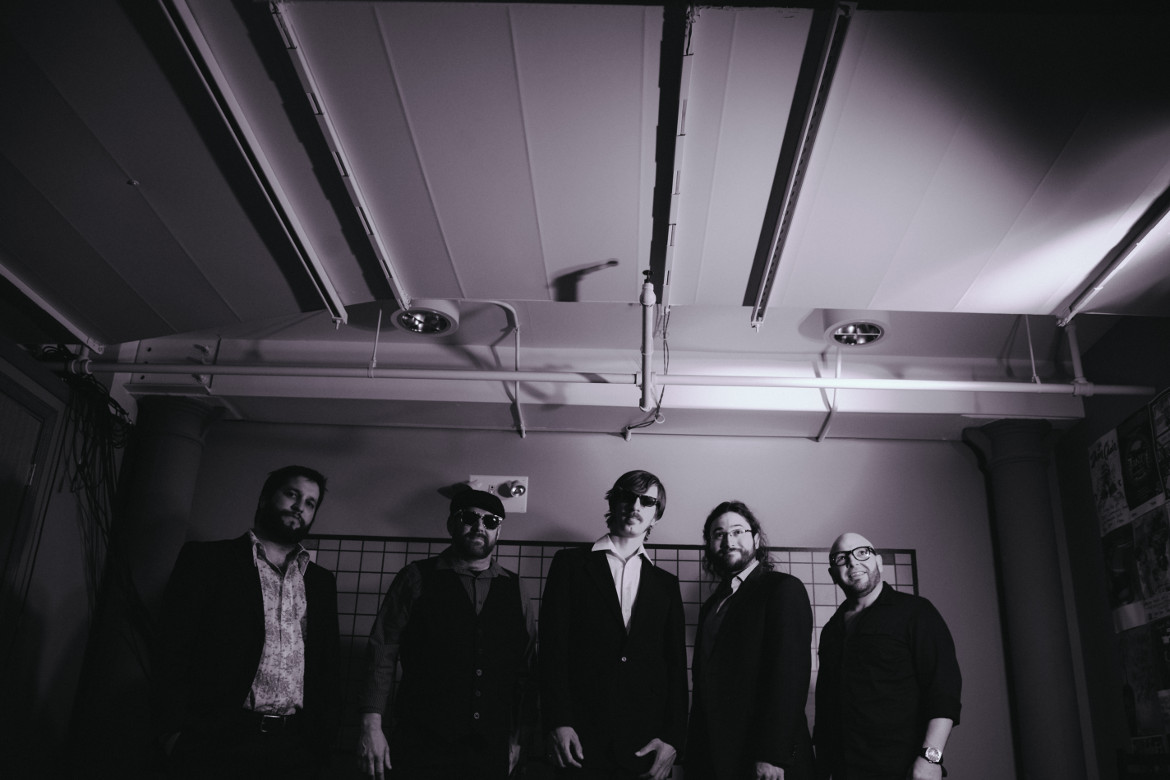 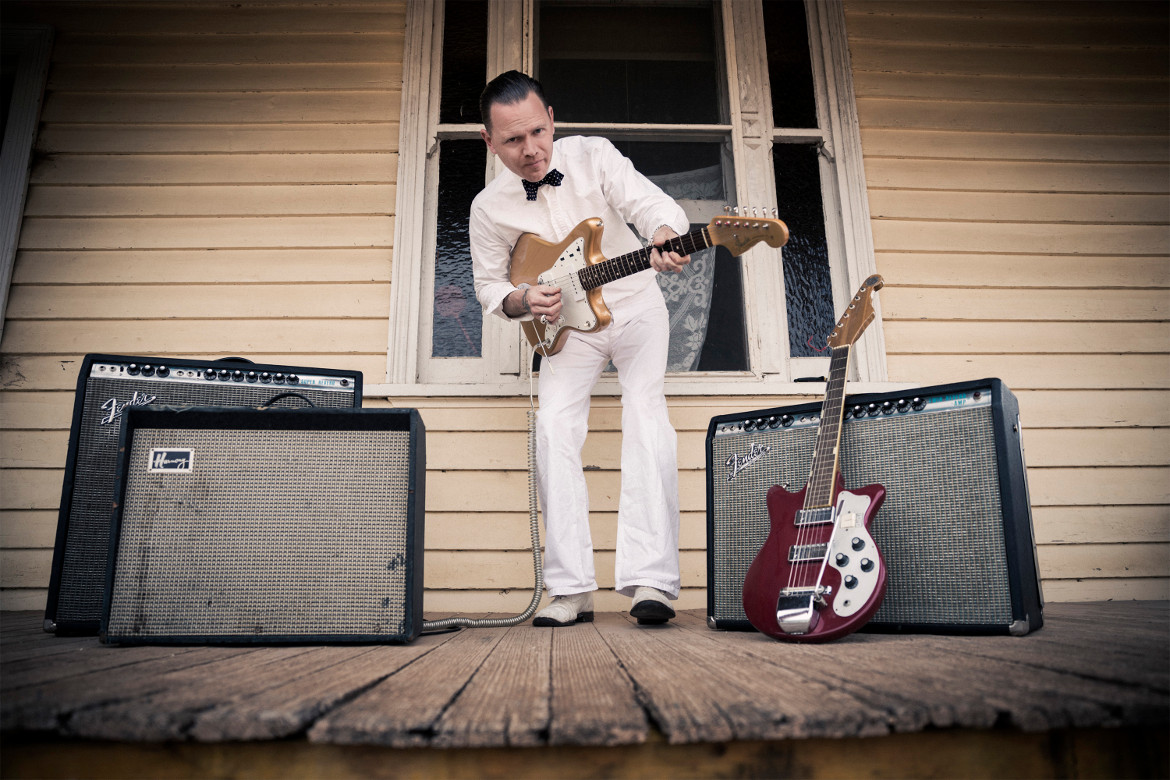 Melancholy Mixed with Fun: Har Mar Superstar, May 15 at Daytrotter 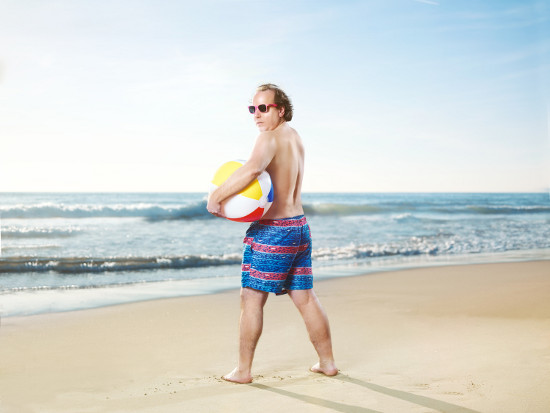 Har Mar Superstar’s latest album, Best Summer Ever, doesn’t always have the fun vibes one would expect given the title. Listen to “How Did I Get Through the Day,” a ballad that wouldn’t have sounded out of place on AM radio 60 years ago, for example. “I’m all alone, watching the phone,” sings Sean Tillman, who performs under the name Har Mar Superstar. “But you ain’t coming home.”

The song’s longing feels perfectly at home on Best Summer Ever. Many of the tracks focus on departures and yearning, such as closing track “Confidence” and the synthesizer-driven version of Bobby Charles’ “I Hope.”

Yet maybe these songs aren’t in conflict with the album’s title. Summertime is fleeting, as is the youth with which summer fun is most commonly associated.

Tillman explained the name of the sixth Har Mar Superstar record, which was released last month, in a phone interview ahead of his May 15 appearance at Daytrotter’s Davenport venue. “It’s something I say when people ask me to take photos with a group of friends, or if people are toasting,” he said. “No matter what time of year, I always say, ‘Best summer ever.’”

There’s more to the title than just being a goofy refrain Tillman uses with friends: “Since the album’s also kind of melancholy at a lot of points, I think that it’s got a nice kind of haunting, weird, sad vibe as well.”

How Sweat It Is: Area Musicians Perform the Beatles’ "Abbey Road" in an All Sweat Productions Concert, May 13 at the Redstone Room When area blues-rock vocalist Alan Sweet, aided by numerous musician friends, prepared to launch the tribute project All Sweat Productions – performing a beloved album, in its entirety, in a live concert – he knew exactly which band, and which specific release, he wanted to honor first.

“Abbey Road is probably on the top of my list of albums I’ve listened to more than any other music,” says Sweet, who has served as lead vocalist for the Candymakers for the past four years. “It’s my favorite Beatles album. It’s easily on my top five of favorite albums ever. And when I decided that that was the one I wanted to do as a live show, there was this outcry of people wanting to play on it. Everybody I got a hold of was just like, ‘Yes. Yes!’”

But while one of Sweet’s stated goals with All Sweat is to “re-create the live-show sound,” he and his musical collaborators immediately realized, as every Beatles fan knows, that there was a catch to their playing Abbey Road in concert the way its creators did.

“The Beatles weren’t performing live then,” says Sweet, referencing the 1969 release of Abbey Road. “When Bret [Dale] and I were first talking about how to play songs from the album, we were like, ‘Well, we’ll just see how the Beatles played it and do it like that. And then we’d remember: ‘They never played this song live! We’re screwed!’” 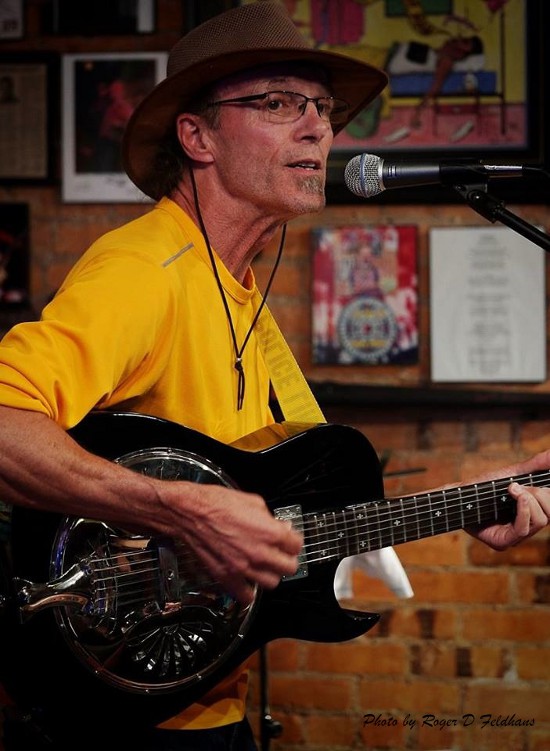 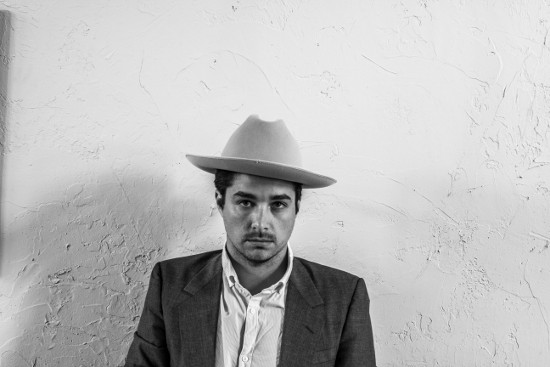 Mahler and Brahms and Sebastian the Crab: Classical and Disney Repertoires with the Quad City Symphony, April 2 through 16 For many, the word “symphony” evokes the names of famed composers such as Brahms, Mahler, and Tchaikovsky, each of whose talents will be duly represented in the springtime repertoire for Quad City Symphony Orchestra (QCSO) musicians.

But if you have young children, it’s entirely possible that the word “symphony,” for them, will soon bring to mind a whole new set of names, among them Mary Poppins, Pocahontas, and Mulan.