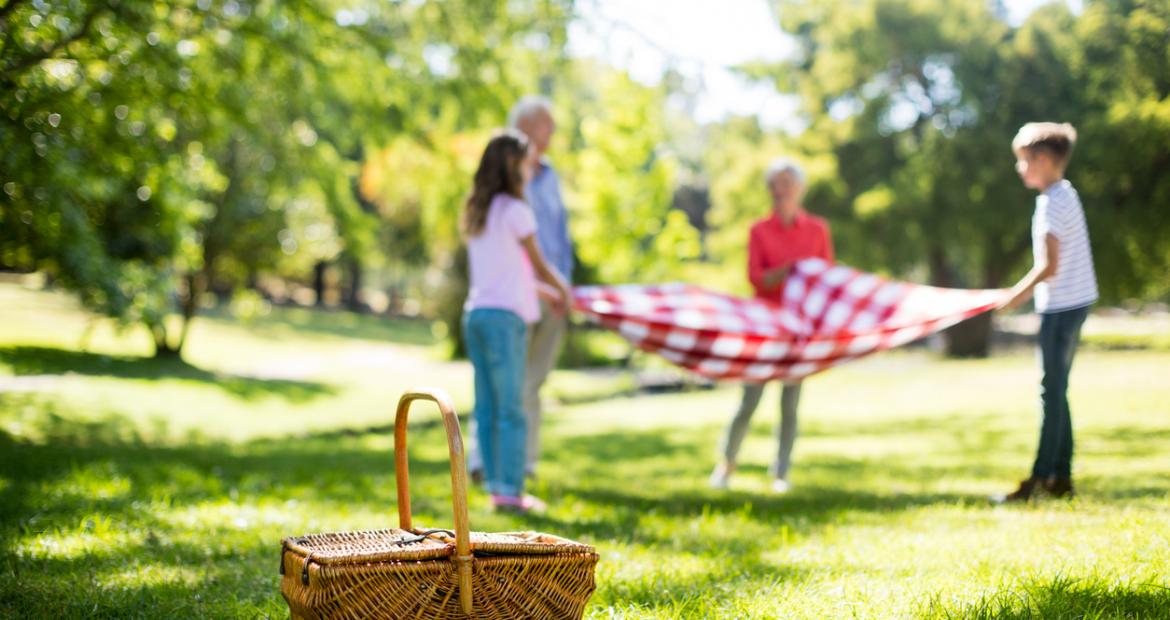 Out and About: Your Guide to Quad Cities Parks and Recreation Facilities
Read more 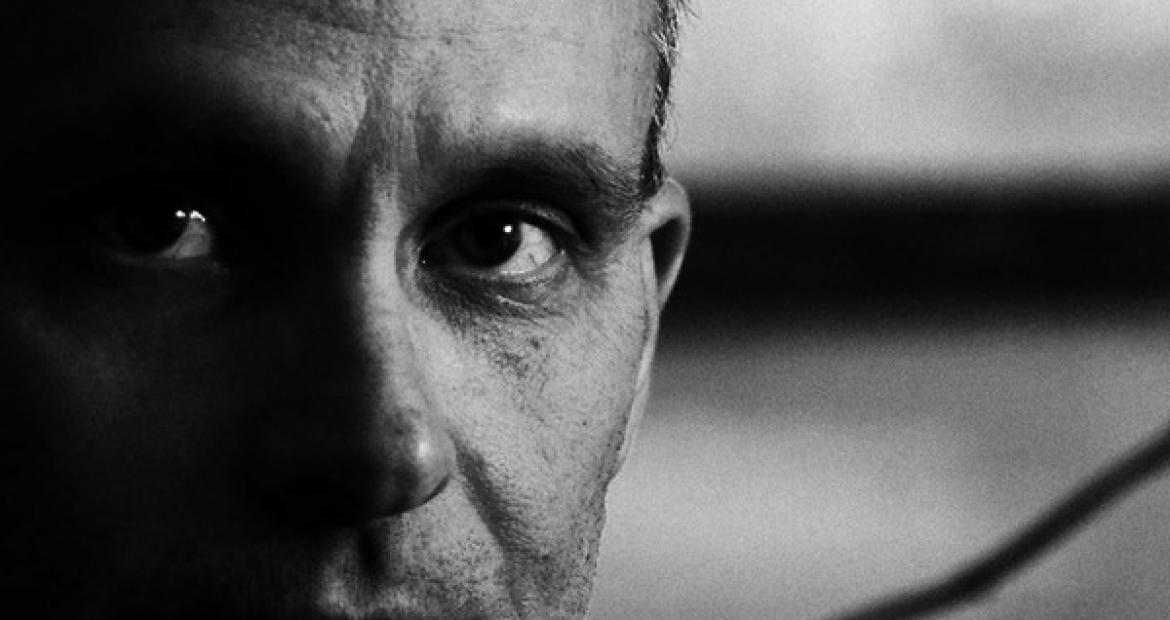 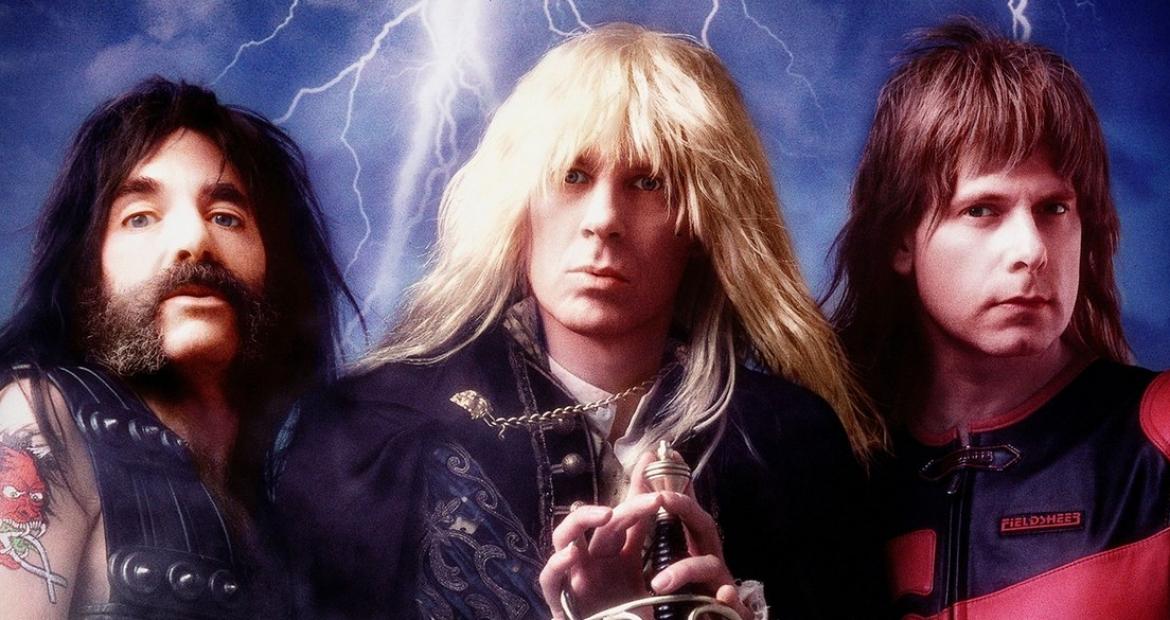 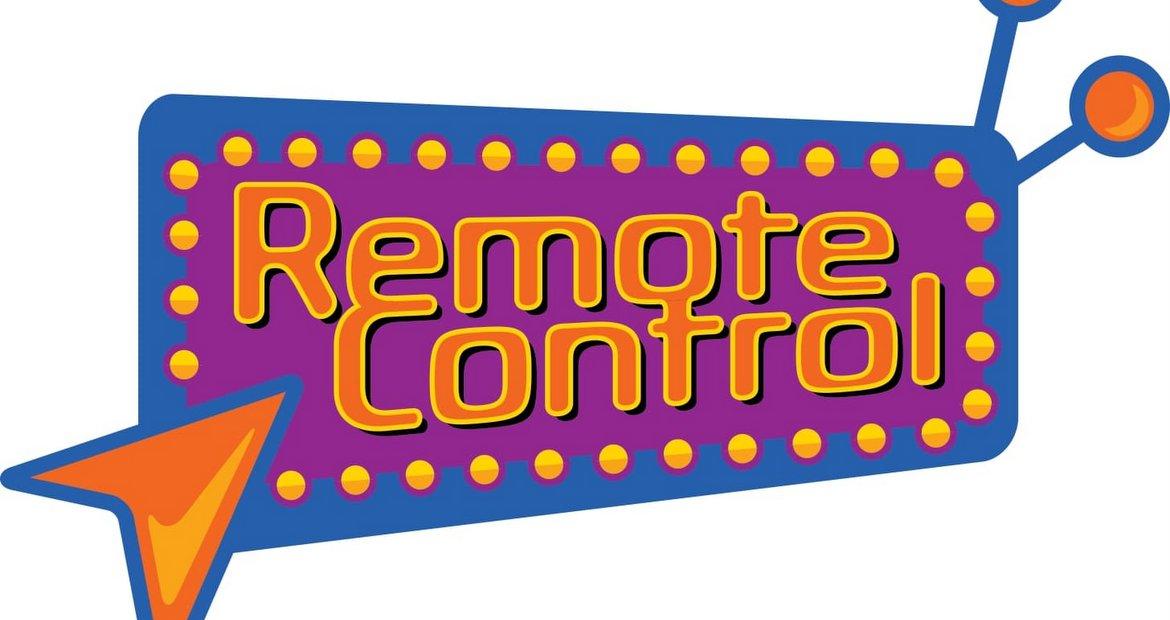 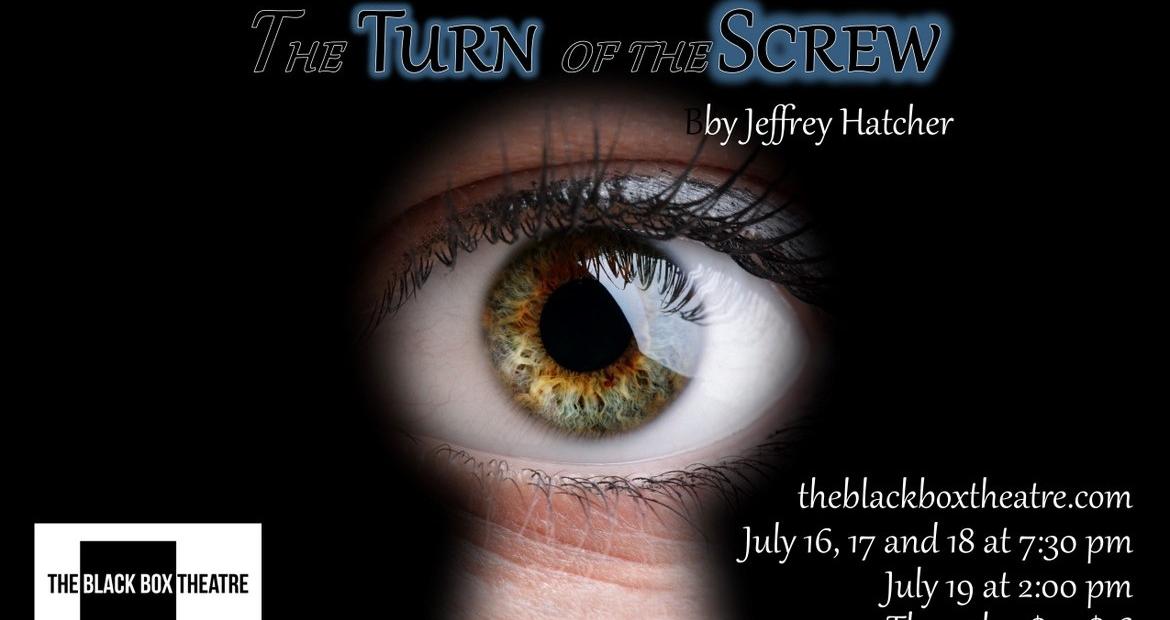 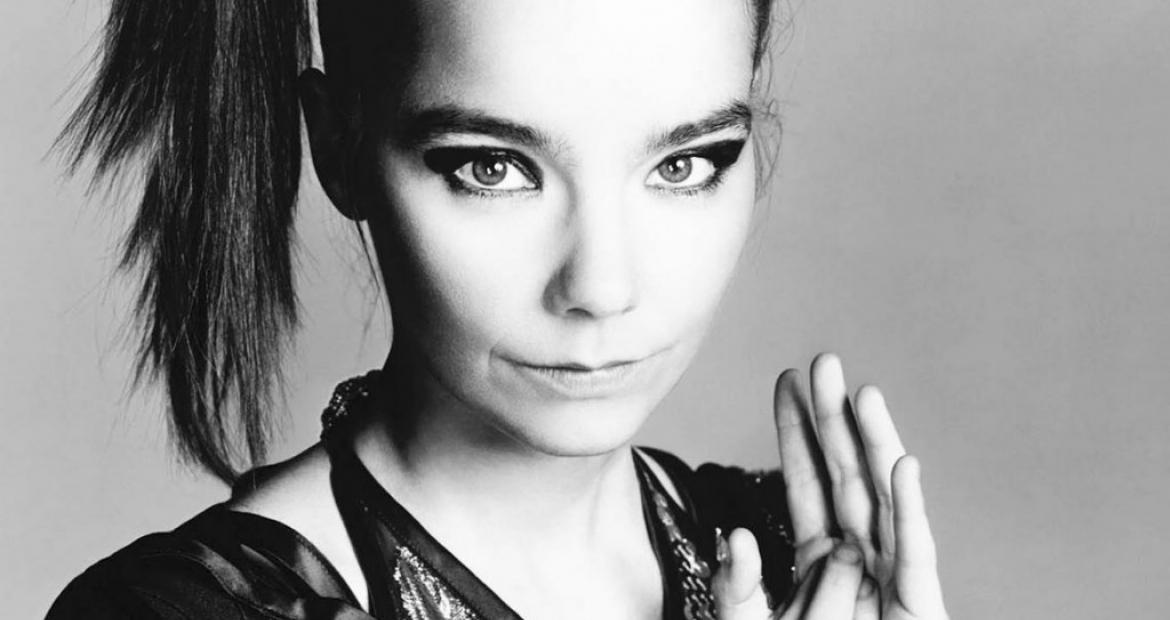 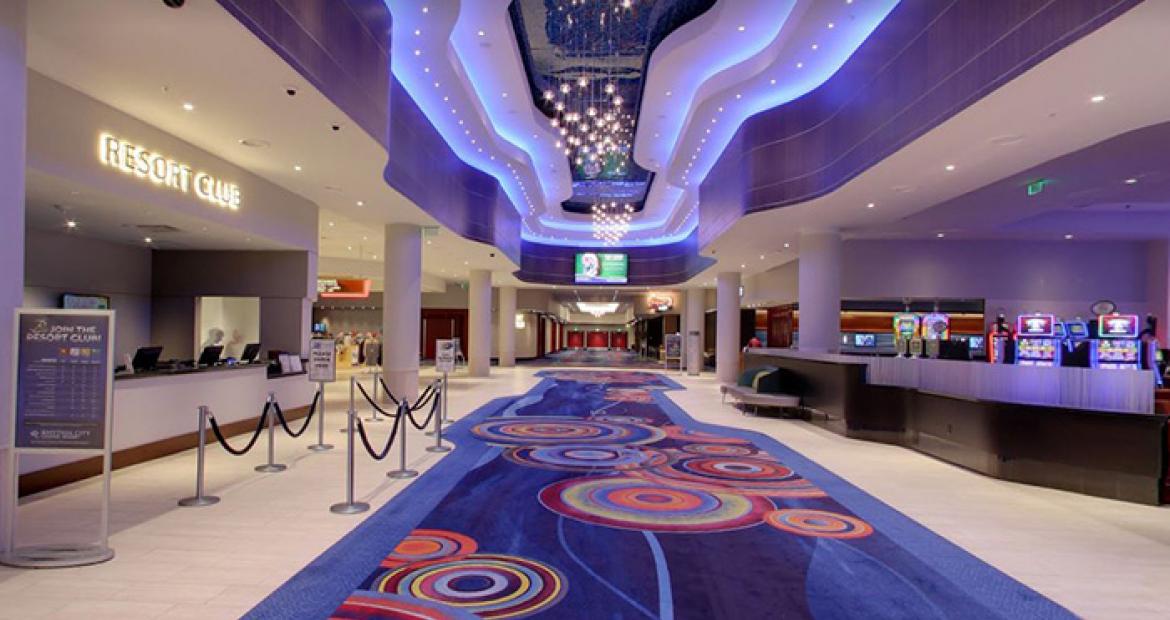 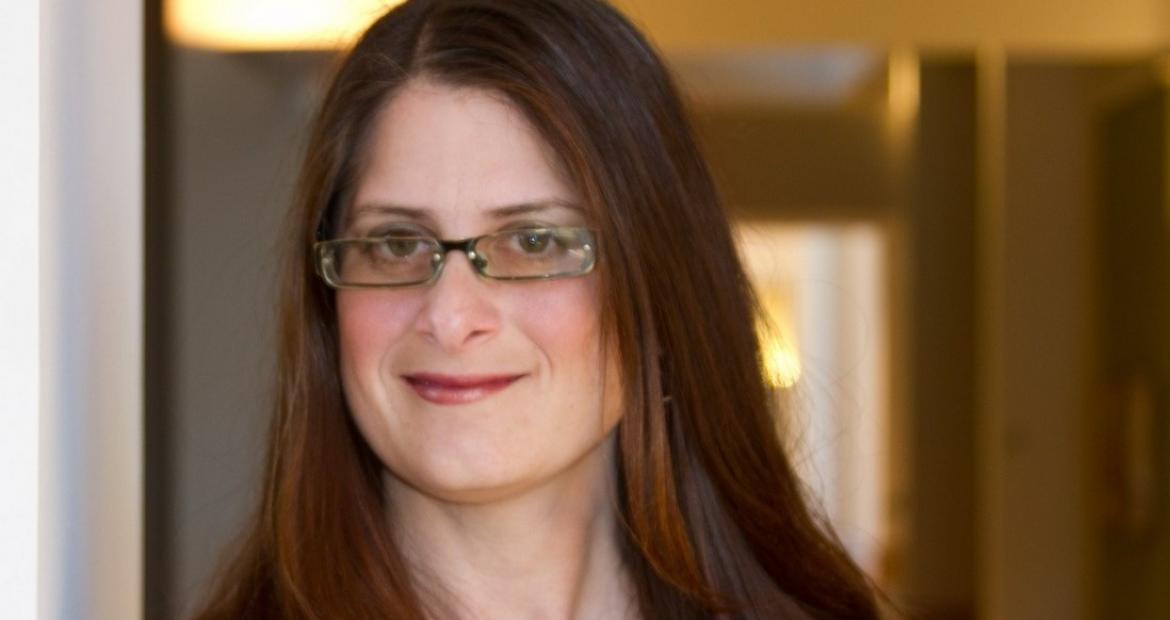 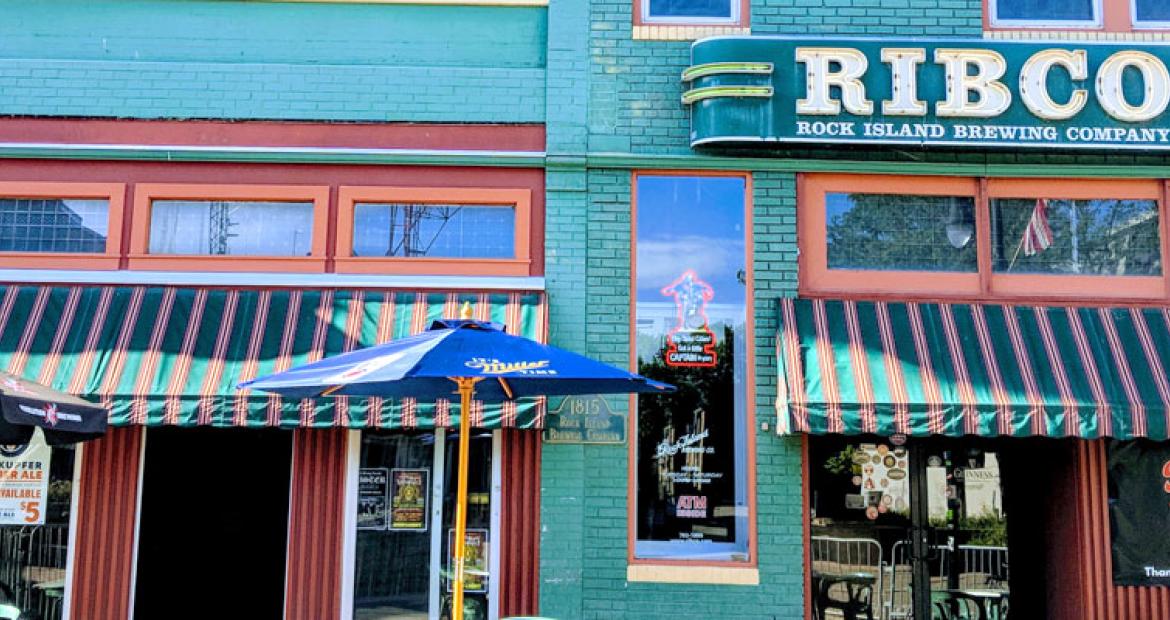