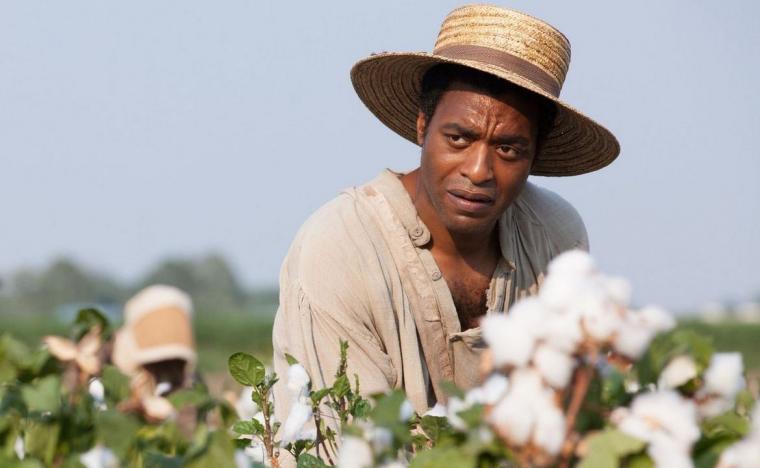 Chiwetel Ejiofor in 12 Years a Slave