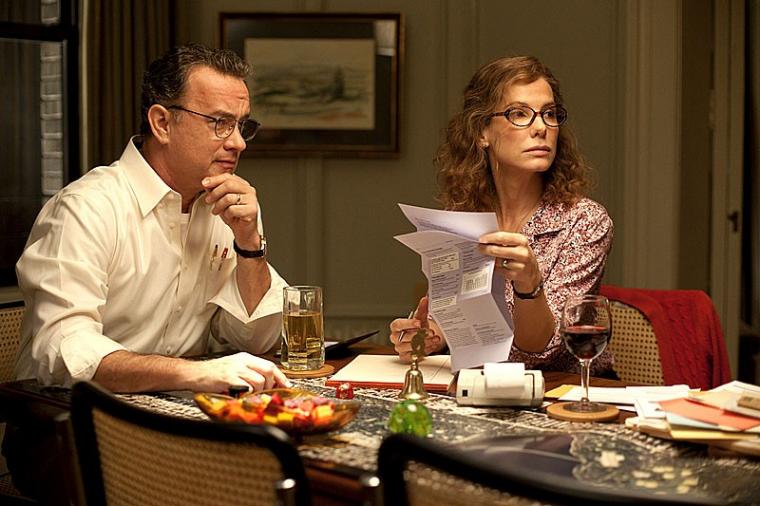 Enron: The Smartest Guys in the Room - 2005; not rated; documentary; directed by Alex Gibney; IMDb listing