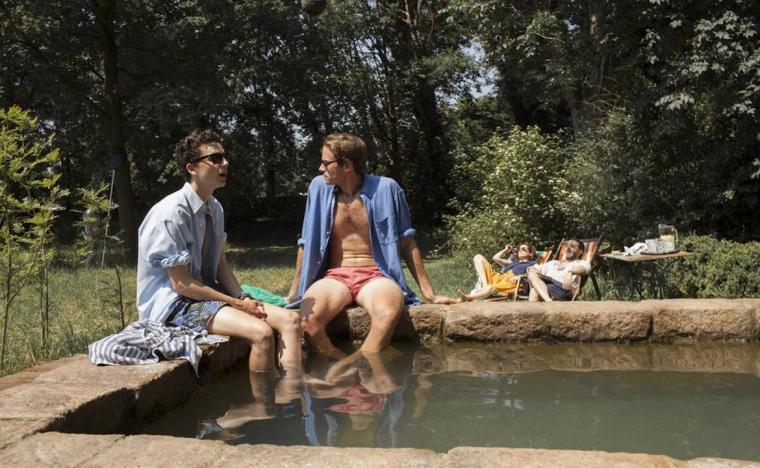 Timothee Chalamet and Armie Hammer in Call Me by Your Name

Clary Illian: A Year in the Life - 2010; not rated; documentary; directed by Atom Burke