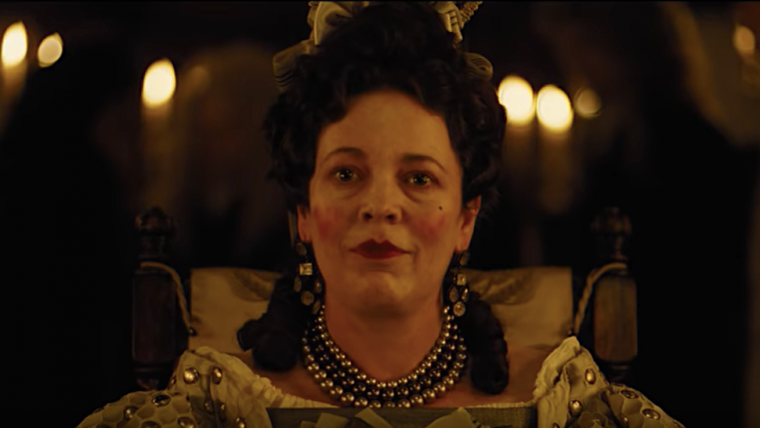 Olivia Colman in The Favourite

Flight of the Butterflies - 2012; not rated; documentary; directed by Mike Slee; IMDb listing

From the Badlands to Alcatraz - 2009; not rated; documentary; directed by Nancy Iverson; IMDb listing