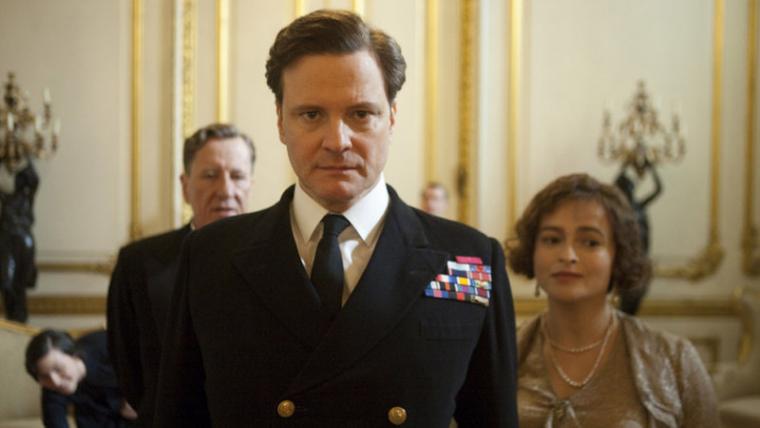 Kilimanjaro: To the Roof of Africa - 2002; not rated; documentary; directed by David Breashears; IMDb listing