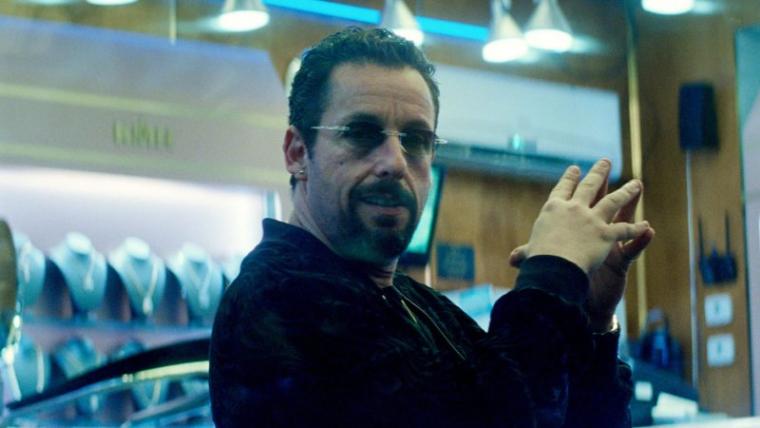 Under the Sea 3D - 2009; not rated; documentary; directed by Howard Hall; IMDb listing