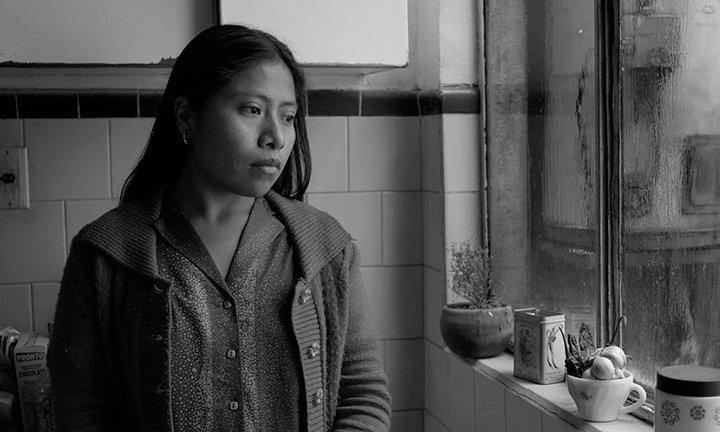 River Is Life, The - 2010; not rated; documentary; directed by Phillip Hullquist and Ryan Jeanes