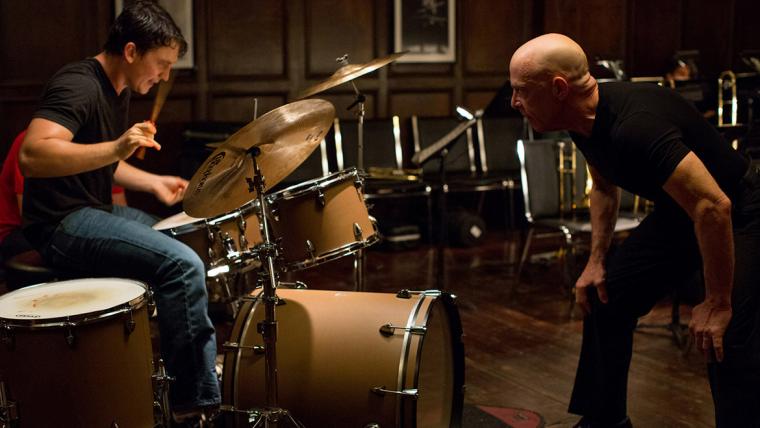 What She Said: The Art of Pauline Kael - 2018; not rated; documentary; directed by Rob Garver; IMDb listing

What the Bleep Do We Know? - 2004; not rated; documentary; starring Marlee Matlin; directed by William Arntz, Betsy Chasse, and Mark Vicente; IMDb listing