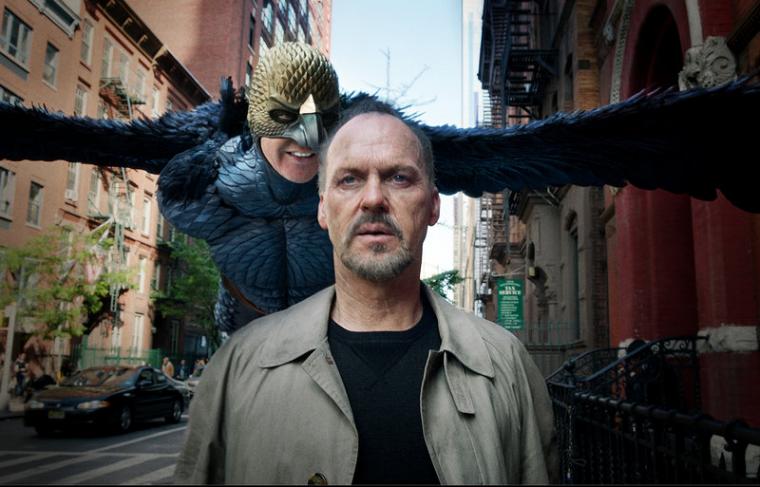 Michael Keaton in Birdman or (The Unexpected Virtue of Ignorance)

Back from the Brink: Saved from Extinction - 2019; not rated; documentary; narrated by Claire Danes; directed by Sean C. Casey; IMDb listing