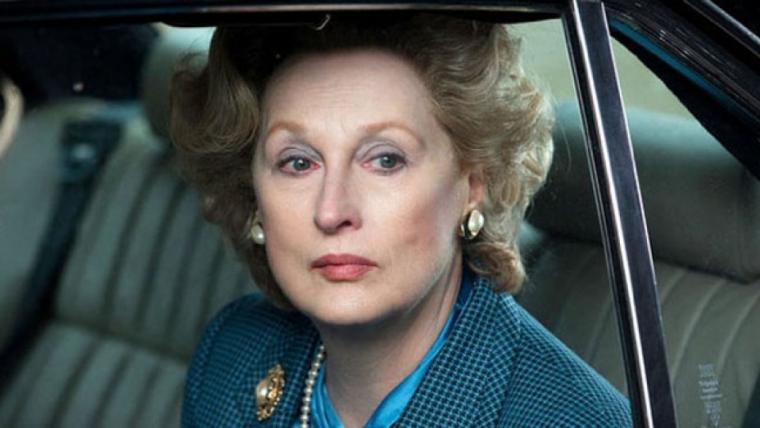 Meryl Streep in The Iron Lady

I Am Not Your Negro - 2016; rated PG-13; documentary; narrated by Samuel L. Jackson; directed by Raoul Peck; IMDb listing