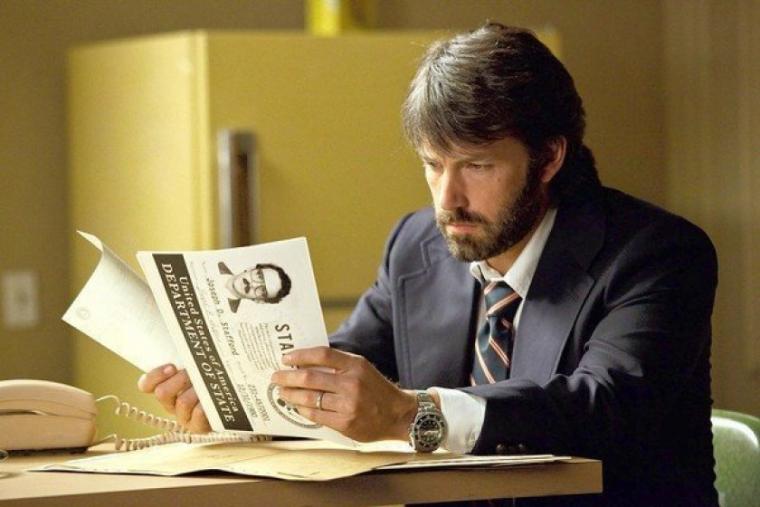 Across the Sea of Time - 1995; not rated; documentary; directed by Stephen Low; IMDb listing

Aliens of the Deep - 2005; not rated; documentary; directed by James Cameron and Steven Quale; IMDb listing